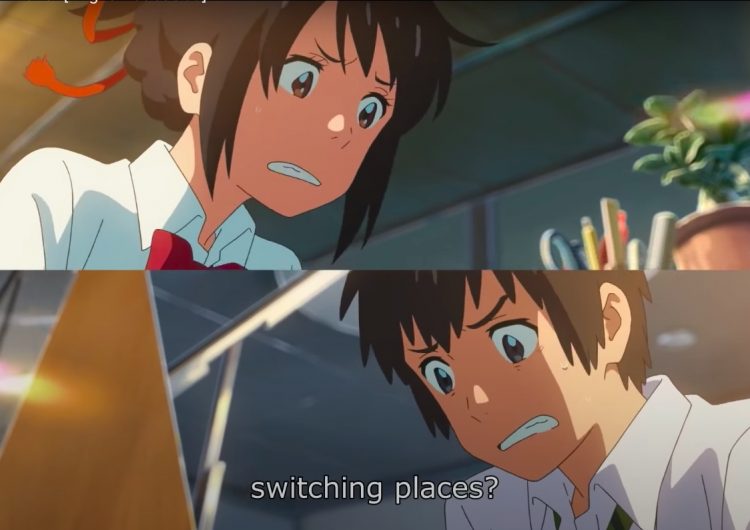 [Trigger warning: One of the films in this article tackles suicide.]

Now that “Your Name” has already dropped on Netflix, we have no choice but to swim in our own tears. Keep no one close and the tissue box closer because Makoto Shinkai’s peak emotional mess of a film is ready to take over.

If you want to keep the magic that comes with one of the best romantic coming-of-age films of this generation even after the credits roll, don’t fret. Aside from rewatching “Your Name,” here’s a list of films that can sneak into your tear ducts—or at least, make you exhilaratingly human again—in more ways than one. Consider this a day we celebrate Japanese animation, too.

Before you back out, this isn’t your typical boy-meets-girl story. In grade school, Shouya Ishida bullies new girl Shouko Nishimiya, who has impaired hearing. Years later, a wiser Shouya decides to meet with Shouko, feeling sorry for his wrongdoings. Poignant and complex, this film will make you think that maybe—just maybe—you’re not emotionally constipated for once.

Chiyoko Fujiwara’s story remains a mystery to everyone. To uncover the secrets about this famous actress who suddenly vanished, filmmaker Genya Tachibana decides to make a documentary about her life. From there, an unexpected discovery unfolds. Aside from being an in-depth, existential tale, “Millennium Actress”is a stunning love letter to Japanese cinema’s history.

Does this film make you want to relive that distant memory of dragging friends out at an ungodly hour just to go for a walk, pondering how you’d never live the same moment twice? Yes. In this rom-com, a young girl meets eccentric characters via pub crawls.

Well, this film literally feels like one refreshing breeze. But as you get deeper, you’ll realize it’s more than its stunning visuals. The plot’s clear: In their last year of high school, two best friends realize there is no such thing as being together forever. Add up the small, intimate details and it’s another sobbing sesh.

We love a time travel film… that we can’t watch when there’s someone else in the room. This sci-fi gem follows 17-year-old Makoto Konno as she tinkers with her ability to go back in time. As she tries to fix her mistakes in the past, she realizes that revising history isn’t all it’s cracked up to be.

If you’re a slow burn slice-of-life fan, give “Colorful” a chance. In this film, a soul wakes up in the body of Kobayashi Makoto, a 14-year-old boy who has just died by suicide. As it is the soul’s second chance in life, it has to fix the sins in its former life and understand Mokoto’s life.

Every frame in “The Tale of Princess Kaguya” is a masterpiece. This fantasy film follows a tiny girl who grows from a shining stalk of bamboo. Though her presence leaves whimsical trails with every encounter, she eventually needs to confront her dark fate.

SHAREI am not a happy person. Similar to how Wikipedia describes The Cure’s...

SHAREComing of age for me meant late nights at gig places.  Right now,...

SHAREIn between the rack of IDEA tees and a display of a Geoff...