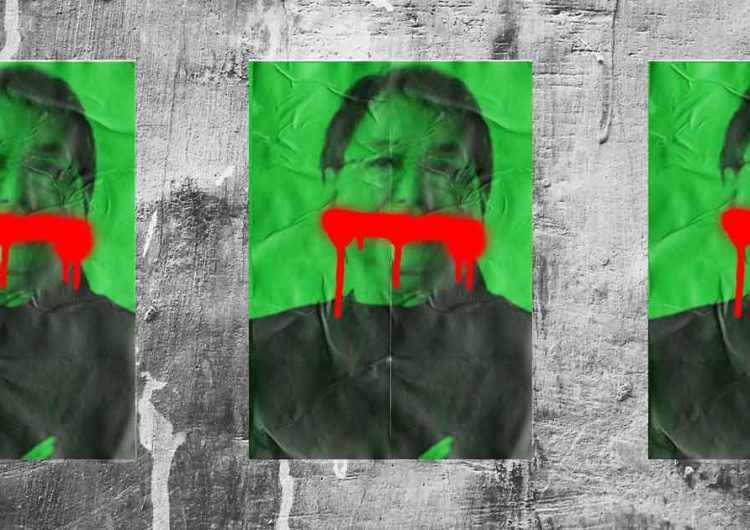 It might just be January but I know a massive train wreck when I see one. 2020 TV history has just been made because of the worst on-cam comment of the year. Eat Bulaga co-host and Tito Sotto’s off-Senate counterpart for anti-intellectual commentary Joey De Leon is under fire again (and rightfully so) for saying one of the crudest, most sexist remarks in the recent history of national television. I am disappointed but, ultimately, not surprised. Just looking at this guy’s repertoire of viral on-cam statements, you just know keeping him on-air is a disgusting comment waiting to happen.

Just looking at this guy’s repertoire of viral on-cam statements, you just know keeping him on-air is a disgusting comment waiting to happen.

He tells a young woman, who was invited on the show as a guest judge, “Sana masakyan kita isang araw.” The only thing that woman wants you to ride is a plane far, far away from her, you creep.

Even more gross is how his co-hosts failed to call him out. As if it wasn’t bothersome enough that there are no senior female hosts to reign in the locker room talk, no other male host bothered to react negatively to the comment. It may be 2020 for the rest of the media industry, but Eat Bulaga continues to be an echo chamber of a dated, toxic mindset. It’s reminiscent of a world that openly disrespected women and made men out to be primal animals guided only by two things: lust and machismo.

The only thing that woman wants you to ride is a plane far, far away from her, you creep.

That being said, men like Joey De Leon still have a career and, strangely enough, people still continue to venerate them. Just imagine a large crowd of people who lined up for entrance, now clumped together elbow to elbow while shouting their names like a prayer, hands reaching out. I can’t say I blame these people. It’s not that they truly idolize or believe in Joey De Leon and his co-hosts. Their support is conditional. And that condition is easy entertainment and fast cash.

They know they’re not being idolized or praised for their character, intelligence or credibility

Men like Joey De Leon know this. They revel in it. Because they can say what they want to whom they want and the shouting won’t ever stop. They know they’re not being idolized or praised for their character, intelligence or credibility so they ask someone about their life, have the mixer play emotional piano scoring from the back and bring out a few blue bills. Life goes on for them.

The best we can do is drag the issue relentlessly online. The digital platform is a place where the soapboxes are more evenly matched and the crowd could sway either which way. So I will write this piece, everyone will continue to react, his name will trend relentlessly and, hopefully, one day the shouting will stop.

SHAREHailing from the cold city of Baguio, Dustin Calde, a.k.a. Just Washington, is...