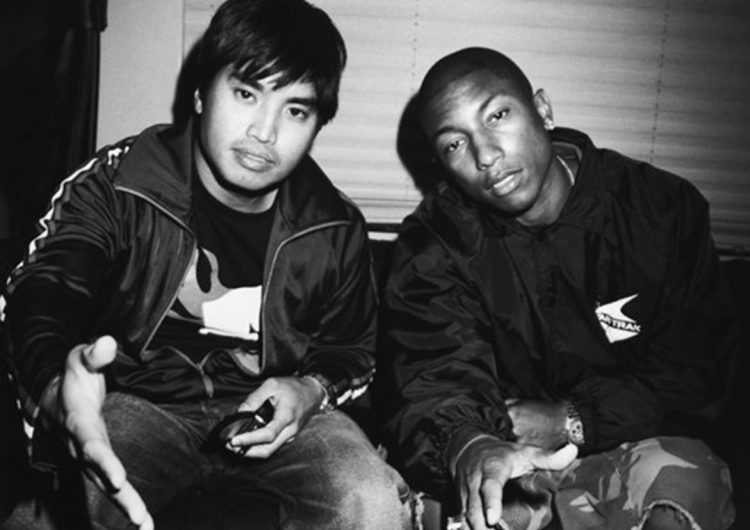 Production power duo The Neptunes (comprised of Pharrell Williams and Chad Hugo) are back in the studio, and working on new tracks along with some of music’s most influential names.

According to an interview with Clash, Chad Hugo reveals that several artists have made their rounds inside the Neptunes’ studio, with names including Jay-Z, Lil Nas X, Miley Cyrus, as well as a “couple of tracks” with Dua Lipa.

Read more: Pharrell’s Icecream and Palm Angels have dropped their collab in Manila

“I’m focusing on The Neptunes stuff, getting back on The Neptunes grind,” Chad says. “We’re doing a couple of things. There’s a video game soundtrack that’s in the works right now that I can’t speak about… We just did some work with Miley Cyrus, Jay-Z, Blink 182, Lil Uzi Vert, Brandy, Ray-J, Snoh Alegra, G-Eazy…”

The Neptunes’ last outside collab was with Justin Timberlake for his 2018 album, “Man in the Woods.” The production duo is best known for being the brains behind a number of early aughts’ platinum hits, with collaborations ranging from Beyoncé to The Rolling Stones.

In other recent The Neptunes news, the duo’s produced track “Letter to My Godfather” has been shortlisted for a Best Original Song Oscar nomination for the Netflix documentary, “Black Godfather.” From the looks of things, they’re starting the year on a high note—and with more to come.

SHAREPhotography by Gabrielle Novenario Talk about taking over the neighborhood. On the heels...