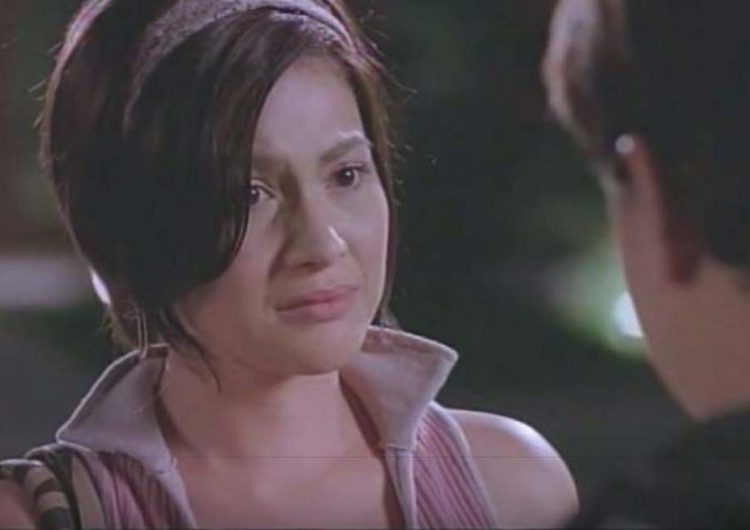 Okay, let’s be real: Staying anywhere outside your home on Feb. 14 can be hella nerve-wracking. Long lines, crowded places, heavy traffic—it’s all kinds of crazy. Lucky for us, this year’s Art Fair has an unorthodox offering that can save film buffs, romcom enthusiasts, and casual viewers alike.

For this year’s newest ArtFairPH/Film, we can swing by (and stay) at “The Unconfined Cinema: An Expanded Cinema Project.” As part of the 10 Days of Art, this event serves as a special outdoor cinema at Ayala Triangle Gardens, happening from Feb. 14 to 15. Now you know where to spot me this week.

Ready to pull up? Here’s the catch: There will be a live script reading for “That Thing Called Tadhana,” as confirmed to us by Dindin Araneta of Art Fair Philippines. If you’ve been lurking around director Jadaone’s Instagram stories lately, you might have caught the clue.

Read more: 5 romcoms that are for non-romcom people

To kick off 10 Days of Art and launch ArtFairPH/Film, a special outdoor cinema will take place on February 14 and 15 at Ayala Triangle Gardens. The Unconfined Cinema: An Expanded Cinema Project Curated by film composer Erwin Romulo, film critic Philbert Dy, and film archivist and historian Teddy Co, audiences will be able enjoy some of the best Filipino romantic movies of the last years, projected on the ceiling of the fountain area of Ayala Tower One. Join us on Valentine’s Day and catch a special presentation of That Thing Called Tadhana! – Ayala Tower One February 14 and 15 Evenings – #ArtFairPH #ArtPH #publicart #contemporaryart #exhibition #gallery #Philippines #MakeItMakati #makati #ayala

Films will be projected on the ceiling of the dome of Ayala Tower One. During the screening, members of the audience are free to chill on carpets and pillows, a la Kath and James’ makeshift cinema set up in “Vince and Kath and James.” Viewers can listen to the audio using an app, so better prep those earphones too. All of these and more for free.

Philippine cinema just celebrated its 100th birthday last year, and it’s rightfully so that we continue raising our glass for its growth.

Still from “One More Chance”

SHAREI am sick and tired of these elections. It’s been said many times...

SHARESpider-man: Far from Home is showing everywhere this week. For many Marvel fans,...