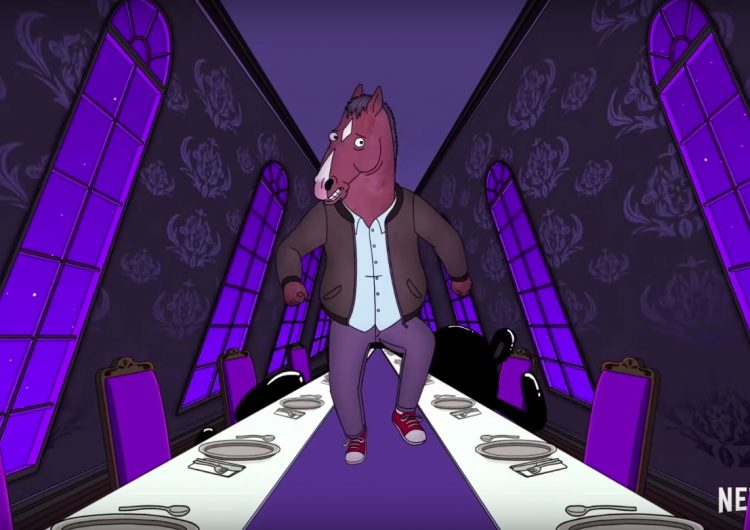 “BoJack Horseman” trailers have always looked like a recollection of experiences that foreshadow  upcoming events. But what always sets one apart from each other is the kind of pain it recognizes. The latest one proves that recurring issues are never the same pang twice.

Whether we like it or not, the recently-awarded Best Animated series of the 10th Critics’ Choice Television is ending soon—and we mean Jan. 31 kind of soon. The last trailer for “BoJack Horseman’s” two-part final season just dropped yesterday, Jan. 16, and it involves staying put and dealing with life instead of running away.

BoJack had a lot of confessions within the span of the trailer, and it didn’t end without the conscious—and hopefully motivated—desire to change. “I used to think my whole life was an acting job, doing an impression of the people I saw on television which was just a projection of equally screwed up writers and actors,” he muses.

Its follow-through is seen when BoJack obtains a new teaching position at Wesleyan University in his dapper new look. In retrospect, this comes off as a more hopeful take compared to season five’s repeating echo, “You say you want to get better and you don’t know how.”

As BoJack reflects deeper throughout the clip, we catch a glimpse of the world that surrounds him. Todd having a possible chance at love, Mr. Peanutbutter and Pickles getting another shot at their rocky relationship; Princess Carolyn achieving a more manageable way of parenting (thanks to Judah’s assistance), among others. With shaky hands, BoJack receives a letter from Hollyhock, and we already wish we knew why. We wish we knew what happened to Diane too, but of course we’ll have to wait.

Read more: 5 Adult Cartoons We’re Currently Watching That You Should Watch Too

After hinting at a plethora of new chances, we still see the same BoJack at the end of the trailer, accidentally writing “Professor Horseman” on a whiteboard with a Sharpie. Guess you can’t erase your mistakes. But you can definitely own up to them.

SHARELast Dec. 11, I stumbled upon a tweet posted by a James Saluta. Which,...

SHARE“I take good photos of you, but why can’t you shoot me well?”...