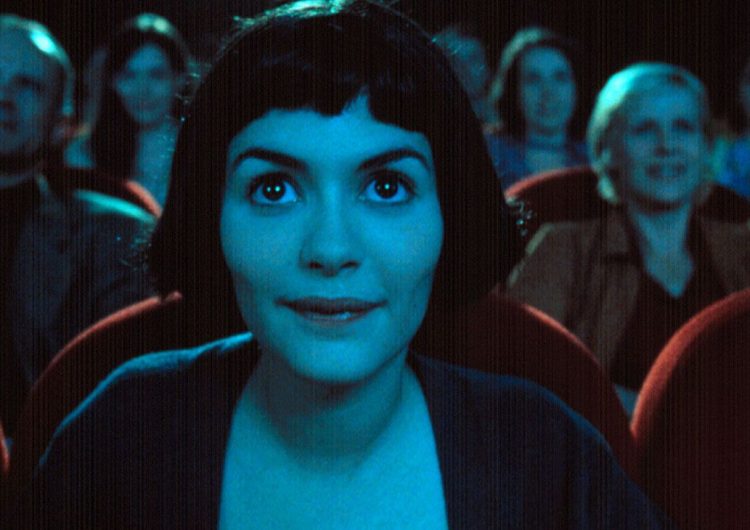 Looks like we’re ditching the gym membership for cinema marathons this year.

A study by the University College London has found that watching a flick in the theater can count as a light workout, if we’re talking about pulse rate.

Researchers conducted the study by examining the heart rate and skin reaction of 51 audience members in a cinema screening of the live “Aladdin” adaptation. After, they then compared their observations with another group of 26 people who spent the time reading instead.

The results showed that the moviegoers’ heart rates rose to the “healthy heart zone,” which is 40 to 80 percent of its max heart rate and is equivalent to activities like gardening or brisk walking. The crowd sustained this heart rate for an average of 45 minutes. TBH, I’d rather endure 2019 “Aladdin’s” painfully slow “Prince Ali” rendition for almost an hour than walk the same amount of time.

Aside from the physical(-ish) workout, watching movies can also give your brain a mental exercise by activating problem-solving skills as you try to figure out the plot. Let’s see the treadmill do that.

Finally, the study also found that the audience’s heart rate synced during the movie, and this created a sense of unison within the crowd.

Sold on watching a movie at the mall yet? We know we are.

SHARESo many are convinced he is the last hope for the Philippines. Very...