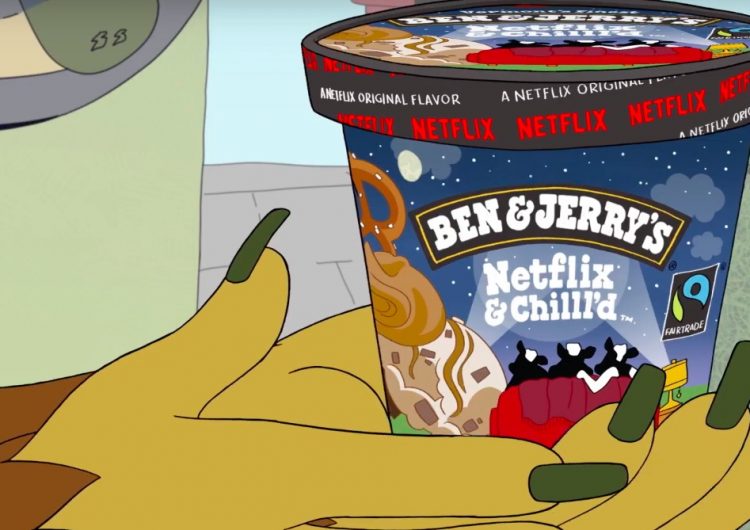 Known for their iconic and inventive ice cream options, Ben & Jerry’s has decided to add another one to their list. Move over, Pumpkin Cheesecake, Phish Food, and Cherry Garcia, a new flavor is beating you at the weird-o-meter. And it’s involving everyone’s current addiction: Netflix.

Read more: The top Netflix shows everyone binged last year, according to statistics

The new flavor “Netflix and Chilll’d” (triple Ls for intensity, we hope), is a peanut butter ice cream mixed with some of that sweet and salty pretzel swirls and fudge brownie bits. “There’s something for everyone to watch on Netflix and flavors for everyone to enjoy from Ben & Jerry’s,” the product description says. According to Geek Tyrant, a non-dairy version of the ice cream is also available.

“You’ll never want to watch Netflix without it,” Ben & Jerry’s says. We still have no news if we can pick this up from Philippine grocery freezers already. But if it ever drops, of course we’d like to try whether it can survive our 12-hour binge-watching. If it passes the test, maybe we can confirm if there really was a need for the triple Ls.

6 types of distracted driving we’re all guilty of doing

SHAREWe all know about the “traffic problem” here in the Philippines; it comes...