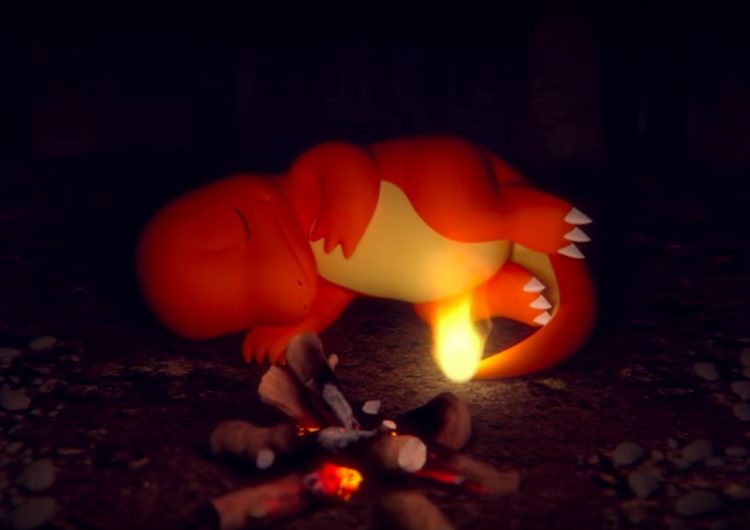 Ever wanted to listen to the dulcet tones of Pikachu whispering “Pika, pika” into your ear, as you fall into a deep slumber? Well, your weirdly specific fantasies may just become a reality, as The Pokémon Company has released its own official ASMR series.

For the past years, ASMR (short for auditory sensory meridian response) has been gaining ground on video sites with a devoted cult following. Now, Pokémon is putting their own spin to it, featuring beloved characters fresh out of a Poké Ball. Watch Chespin do its very own mukbang rendition as it eats a plate of colorful macarons in “Happy Snack Time,” or doze off to the soothing sounds of a crackling fire with Charmander’s “Fireside Slumber.”

Read more: ASMR for Dummies: The Basics, and the Channels You Should Check Out

Back in 2019, the company announced its latest Pokémon Go spin-off, Pokémon Sleep. The app, slated for release this year, aims to make sleeping “entertaining,” as the user’s tracked sleep time affects their gameplay. From the looks of it, good sleep is at the forefront of The Pokémon Company’s mind—their latest ASMR videos sound like the relaxing additions your bedtime playlist needs. Now, when will Snorlax join the party?