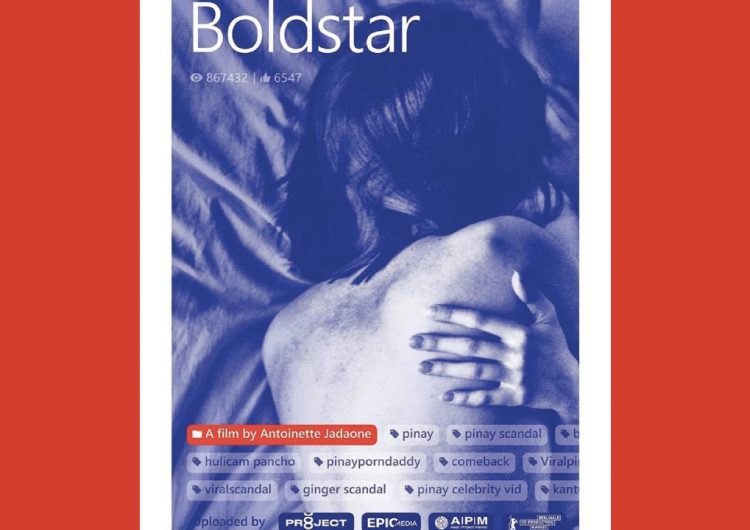 “Fangirl” isn’t the only upcoming Antoinette Jadaone film we’re excited for. Three days ago, the “Never Not Love You” director announced that her film “Boldstar” is coming to Berlinale Co-Production Market in February.

The film will follow an ex-boldstar trying to live in an increasingly misogynistic environment in the Philippines. “Boldstar” will star one of Jadaone’s favored leading ladies, Angelica Panganiban. Its script is currently under development. Last year, its pitch won the CJ Entertainment award at the 22nd Asian Project Market (APM) in Busan, South Korea.

Read more: The ‘Never Not Love You’ trailer is giving us all the Jadine feels

Variety eyes this project as Jadaone’s return to her indie cinema roots. Although she’s been slinging us great yet poignant romcoms with the hottest love teams, maybe it is time for us to see another side of the filmmaker. Maybe something similar to her debut film “Six Degrees of Separation from Lilia Cuntapay?”

This might be the year we’ll see Jadaone’s “Boldstar” unfolding before our eyes. With a theme as timely as Filipino misogyny, this film is definitely worth anticipating.

SHARENadine Lustre’s new film Ulan has been piquing our interest since the first teaser dropped...

SHAREEver had Trip to Quiapo on your syllabus or had Para Kay B...