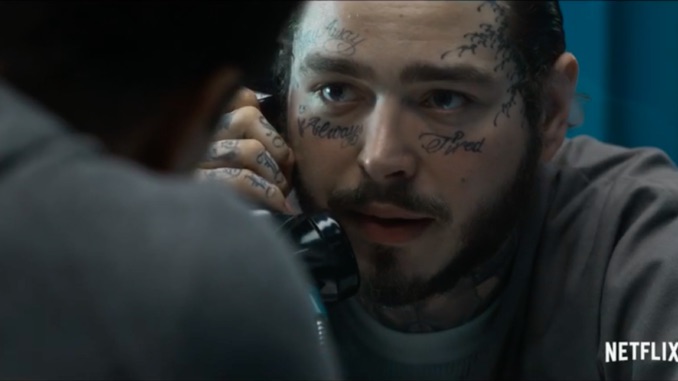 Starring alongside Mark Wahlberg and Winston Duke, Post Malone’s first acting credit involves a dose of action, mystery, and a “twisted murder conspiracy.” The film is an adaptation of Ace Atkin’s 2013 novel “Wonderland,” which follows Spenser, an ex-cop fresh out of prison. His route towards peaceful civilization hits a snag, when two of his ex-colleagues are found dead and presumably murdered.

Read more: This Crocs pair is the latest brainchild of Post Malone

The film is slated for release on Mar. 6. In the meantime, check out a snippet of Post Malone’s acting chops in the trailer below:

SHAREIt’s a good time to be an artist today. With the rise of...