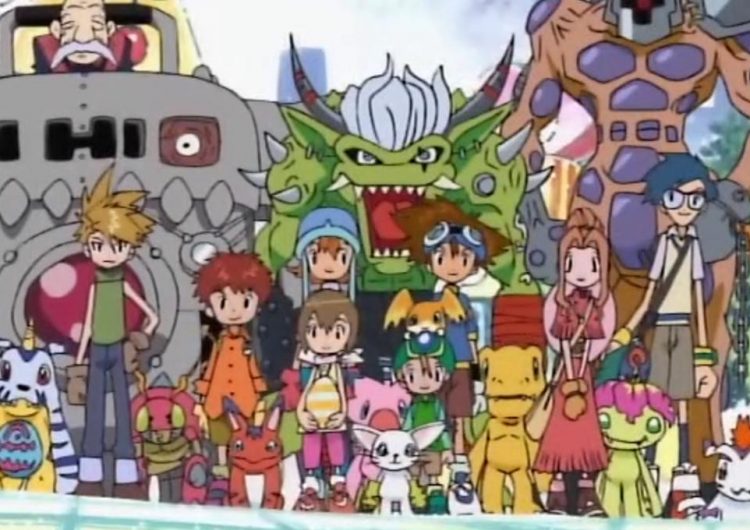 Remember the good old days of sitting in front of the TV with a bag of chips in hand while the regular reruns of “Digimon Adventure” play? In April of 2020, we can relive those moments again—but with brand new content this time.

Japanese manga magazine V Jump announced Tuesday that the 1991 series “Digimon Adventure” is getting an anime TV reboot of the same name. The series is premiering on Japan’s Fuji TV channel in April, with episodes coming out every Sunday at 9 a.m.

The reboot’s similarities with the original don’t end at the title. The 2020 version will feature the OG DigiDestined gang who are embarking on a new journey.

According to V Jump, the new series will follow a fifth-grade Tai as he deals with a large-scale network malfunction in Tokyo that derails the city. In a twist of events, Tai’s family gets stuck in a Shibuya-bound train that lost its breaks. As Tai heads out to help his family, he’s swept back into the DigiWorld and reunited with his Digimon to head into a mysterious adventure. Ah, the nostalgia.

In other Digimon news, a full-length film named “Digimon Adventure: Last Evolution Kizuna” will be premiering in Japan on Feb. 21 with a US release on Mar. 25.

Watch the teaser trailer of “Digimon Adventure:” below:

The Last Jedi is pretty ominous, and it may very well be the...