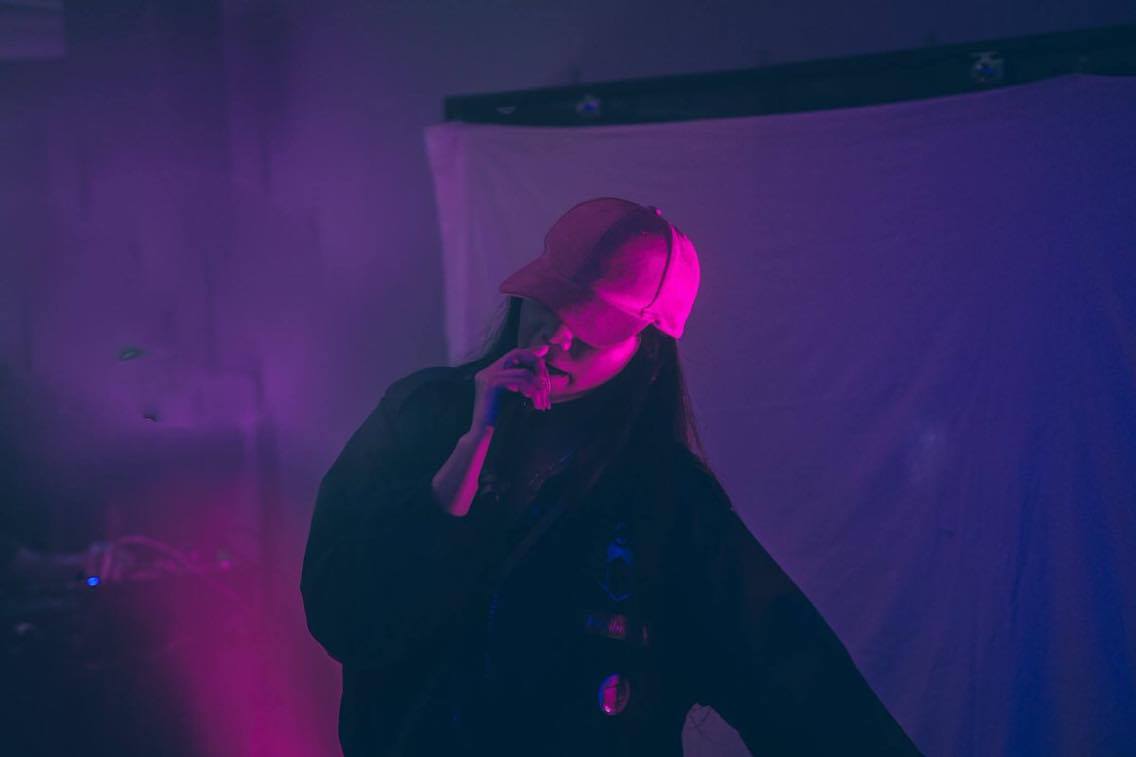 Truth be told, we’re not the authority when it comes to local hip-hop, so excuse us if we’re stepping on anyone’s toes writing about people we listen to. But the internet has become a gateway for not only local bedroom producers, but also bedroom rappers and MCs. Social media has been a platform for new and upcoming artists to showcase their work, and we can’t help but appreciate some of the music that’s been put out there.
If anything, the local hip-hop scene is alive and well, and these list of hip-hop artists represent a new sound that we think deserve more attention. 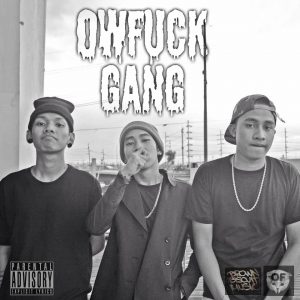 Music feels like: Getting blazed with your friends in a Honda Civic
For Fans of: Flatbush Zombies, A$AP Mob, The Underachievers
Wearing face masks, streetwear, and a little attitude, Owfuck represents a rising culture of hip hop, drugs, and a taste for good threads that borrows from a bigger hip hop circle personified by the likes of A$AP Rocky and Flatbush Zombies, the latter of which may have influenced these guys the most.  With a nod from Eyedress that may or may not have lead to a part in this song, Owfuck Gang are on the come up if they keep doing what they’re doing. We heard these guys are a riot live, but can they teach me how to make dirty Sprite? I’d love to know.
Listen to: their single Gesi.

Music feels like: Skinny dipping after a wake ‘n’ bake
For fans of: Doja cat, Dej Loaf, Abra (not Abra of LDP)
DB a.k.a. Dess Banaag just started rapping December 2014, but she’s already made a mark in the local hip hop scene as a member of the Baryo Berde collective. Underpinned by a unique voice and feminine prowess, DB is a welcome player in a scene dominated by men. Don’t underestimate this femcee; as evidenced by her collabs, she can keep up with anyone else, and more than that, she captures a certain mood that you can’t help but vibe to.
Listen to: Her 3-track EP AU NATUREL in collaboration with fellow femcee Kessiah Zhoe Bravo is a preview of what she can do. 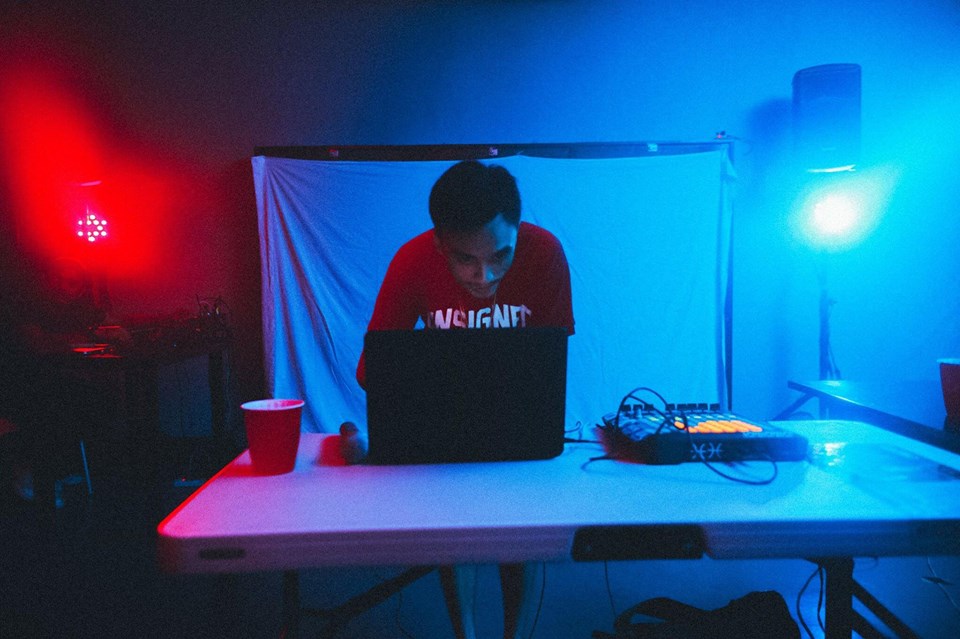 Music feels like: A glass of Jack coke on a Friday night after a week of consecutive OT’s
For fans of: Joey Badass, Murs, Geto Boys
We wish we’ve heard of J. Blaze earlier; the Dumaguete-native but Manila-based rapper has been under our radar only recently. We first heard of him from a collab with Ninno and Kidthrones, and a little unearthing revealed a solid discography that doesn’t rely on any gimmicks. His whole style shouts old school with a bit of punk, and solid bars  He also owns the clothing brand unrthdx, which he began to fund his rap endeavors. That’s pretty dope.
Listen to: His Expensive Dreams from his “Thursday Night Lights” project, while we’re waiting for his latest, entitled “Memories EP”

Music feels like: shadowboxing inside the National Museum at 2am
For fans of: BLKD, Denzel Curry, Earl Sweatshirt
Now we know what old Tagalog hip hop sounds like, thanks to Emar Industriya. Watching this guy’s debut on Fliptop reveals a lot of his potential to be a rapper, and it’s great that he’s pursuing a particular sound with his music–dark, deep, and dirty. His dense vocabulary and technical flow are too fast for you to open the Filipino dictionary, and the Silang-native proves that our native tongue doesn’t have to compromise being catchy to be matalinghaga.
Listen to: “Sinopsis” feat. Calix and produced by skinxbones 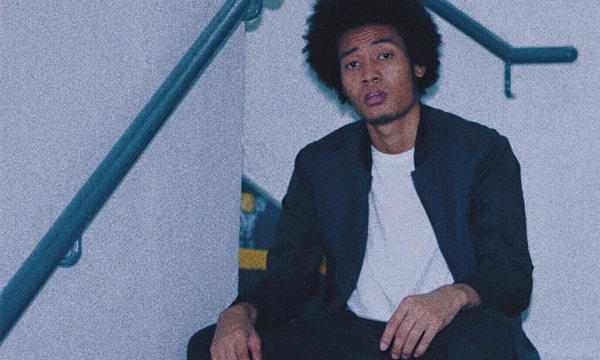 Music feels like: Passing through EDSA with no traffic
If you’re a fan of: J Dilla, J.Cole, Old Kanye

Out of everyone in this list, Makati-based American rapper Skaa may have the least attention. His rhymes are tight, the beats on his songs are smooth as butter, and his flow rides the beat like a wave. Recently, he’s been consistently lowkey releasing music and they’re so easy to vibe out to.
Listen to: His debut EP, Part of the Plan.

Music feels like: Everyone’s jam in the barangay basketball court
For fans of: Wiz Khalifa, Lil B, Schizophrenia

Some people reading this may be like, why is this oddball on the list? His wordplay is simple, his flow is a bit drab, and the topics he talk about don’t change that much. But there’s really something about this guy that deserves attention. His punchlines are pretty funny (Kasama aking homeboys / nanonood ng Narcos / dalawang bong / para kaming Marcos), his ear for beats is pretty good, and there’s a certain laid back self-awareness in his numerous music videos, which are half the reason why you should give this guy a listen. He’s been putting out mixtapes consistently, and we can’t help but vibe out to some of his songs, no matter how cheesy.
Listen to: his Rapper and Drug Dealers mixtape.

SHAREAre you planning to do a Halloween movie marathon? Chances are two out of...

SHAREWhat happens if you and your friends decide to remake a Dua Lipa...

SHAREThe remaining months of 2019 will be very busy for film enthusiasts. Next...