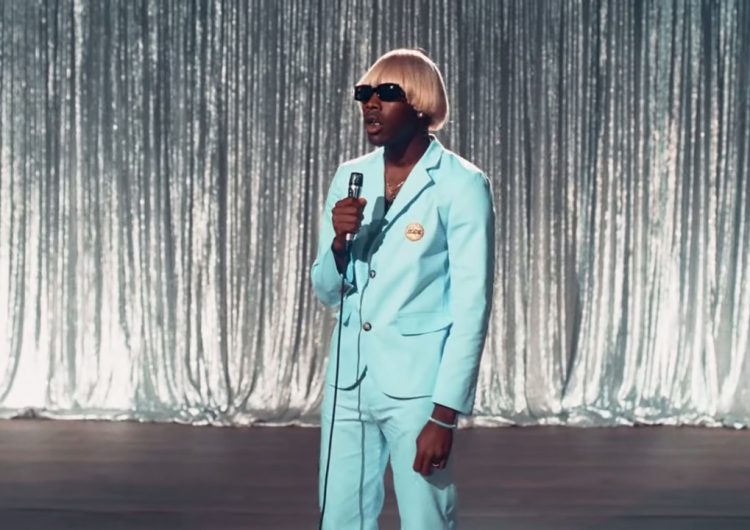 SHAREIt was a tense day for a lot of people: the president announced...

SHARERape culture is a never an easy topic to swallow, much less speak about...