Ready to watch a live action Luffy in Netflix’s new One Piece series? 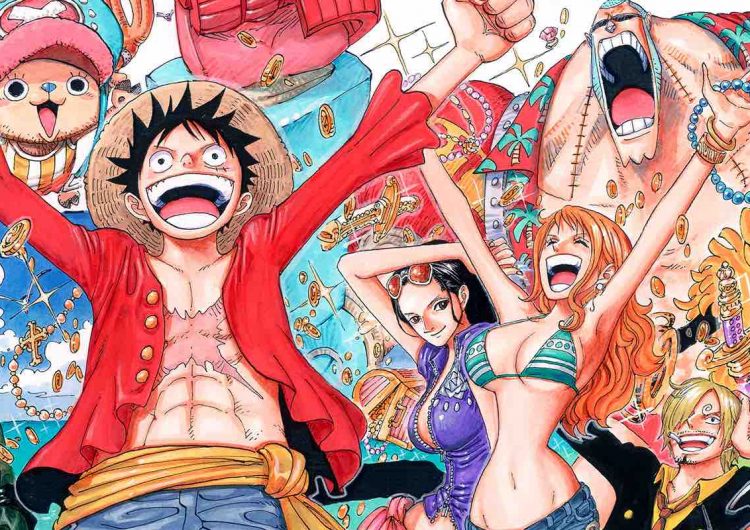 It looks like Netflix has their eyes firmly set on the anime community this year. Next on the lineup to get theNetflix treatment is another beloved series: “One Piece”.

The live action remake of “One Piece” is officially up and running again, according to an official post by Netflix. It was originally announced in 2017 by “One Piece” creator Eiichiro Oda, but no further updates on the project were released after that. Finally, we have confirmation that the series is the real deal.

The announcement post is a handwritten letter from Oda himself confirming that the show is greenlit for Netflix. “These things take time! Preparations have been slowly progressing behind the scenes, and it seems that I can finally make the big announcement,” he writes, expressing his excitement for the collaboration. If Mr. Oda is excited, then we’re excited.

BIG ANNOUNCEMENT: A One Piece live action is in the works! @OnePieceNetflix pic.twitter.com/gnuR5JgmXw

The show will have Steven Maeda as the showrunner and writer. His previous works include “Lost” and “The X Files”. If you’re worried about the show losing the original flavor of the anime, don’t fret: Eiichiro Oda has executive producer credits on the show, along with Maeda and co-writer Matt Owens, whose previous works include “Luke Cage” and “Agents of S.H.I.E.L.D.”

Read more: Head to this microcinema for an anime movie marathon

As for the plot and more importantly, the cast (please protect “One Piece” from whitewashing), Oda tells fans to wait for further announcements. “How far will the story progress over the 10 episodes of Season 1? Who will be the cast!? Please be patient a little longer and stay tuned!!” he writes. For now, we’ll place all our trust on Oda’s enthusiasm (and amount of punctuation marks).

Watch the future of Filipino cinema in UP’s POV XVI