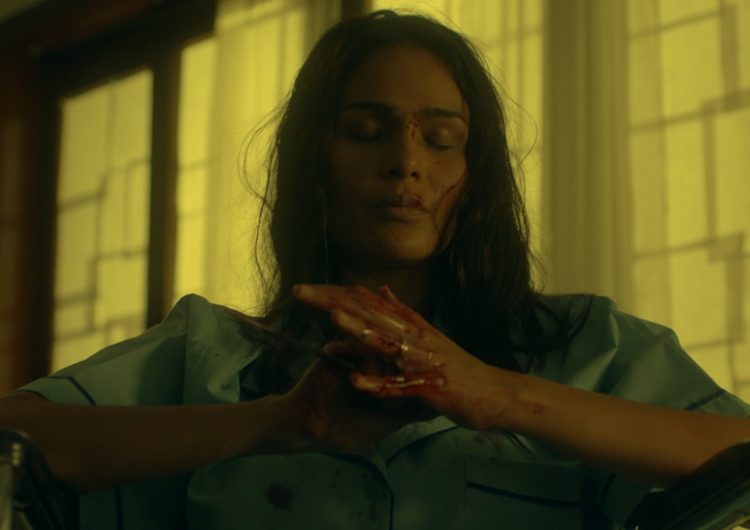 We’ll admit it: The start of 2020 has been plagued with bad news, and it’s just normal to crave some positive content every now and then. Luckily, it looks like we have one today, thanks to TBA Studios.

This studio behind “Goyo: Ang Batang Heneral” and “I’m Drunk, I Love You” decided to give us a breather. Without any warning, they’ve recently uploaded some of their films on their YouTube page—all for free streaming. Among these films are Jerrold Tarog’s psychological thriller “Bliss,” Mihk Vergara’s coming of age “Patintero: Ang Alamat ni Meng Patalo,” Ida Del Mundo’s drama “K’Na The Dreamweaver,” Emerson Reyes’ comedy-drama “Dormitoryo” and more. Finally, I have the option to re-watch “Bliss” while hiding behind my pillow.

Film festivals may have been postponed while microcinemas may be closed for the time being, but we can still enjoy Philippine cinema within our reach. What’s your favorite TBA Studios film? Hit us up at @scoutmagph on Twitter for your recos.

SHARESpotify isn’t only home to our hyperspecific playlists (shoutout to our UV Express...

SHAREToday is the day that Marvel’s marketing team gets praise from me, a...