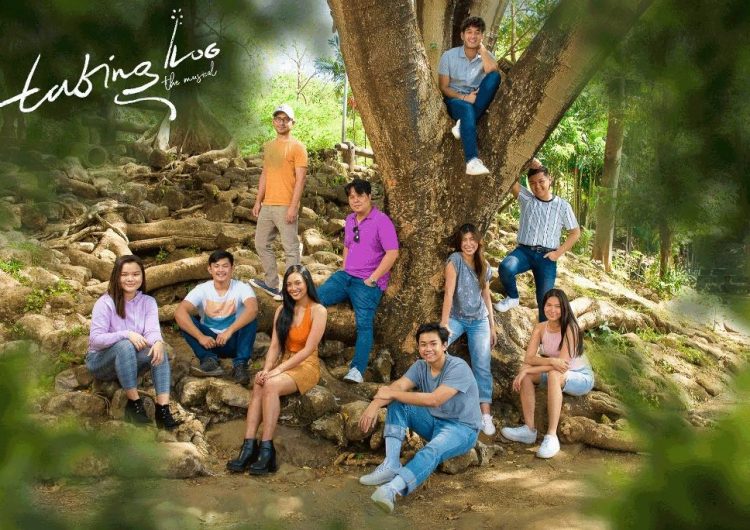 We know this: Nostalgia sells most of the time. Our personal attachment to—and consistent longing for—the past can still affect our present. Remember when we went crazy when My Chemical Romance announced their comeback? Several entertainment companies have even caught on and tried to do remakes and reboots, too—like “Lizzie McGuire.” And even if we don’t expect to like them (as what science says), we’ll still be on the lookout for how it turns out. Give my OG some justice.

This is why the hype towards “Tabing Ilog: The Musical” isn’t so surprising. As an iconic TV series from the ‘90s, “Tabing Ilog” raked views and gathered fandoms during its time, making it a springboard of then-rising actors to their current fame and rightful recognition. The series followed a group of eight friends in the middle of their coming-of-age stories—and we all know that’s hella tough. The show lowered each character’s guards and revealed their strengths and weaknesses when it came to dealing with family, relationships, and themselves. In “Tabing Ilog” the ‘90s show, they tackled what were deemed teenage issues back then: alcoholism, teenage pregnancy, and bitter arguments with parents. In “Tabing Ilog: The Musical,” the 2020 theatrical run, what are we seeing? 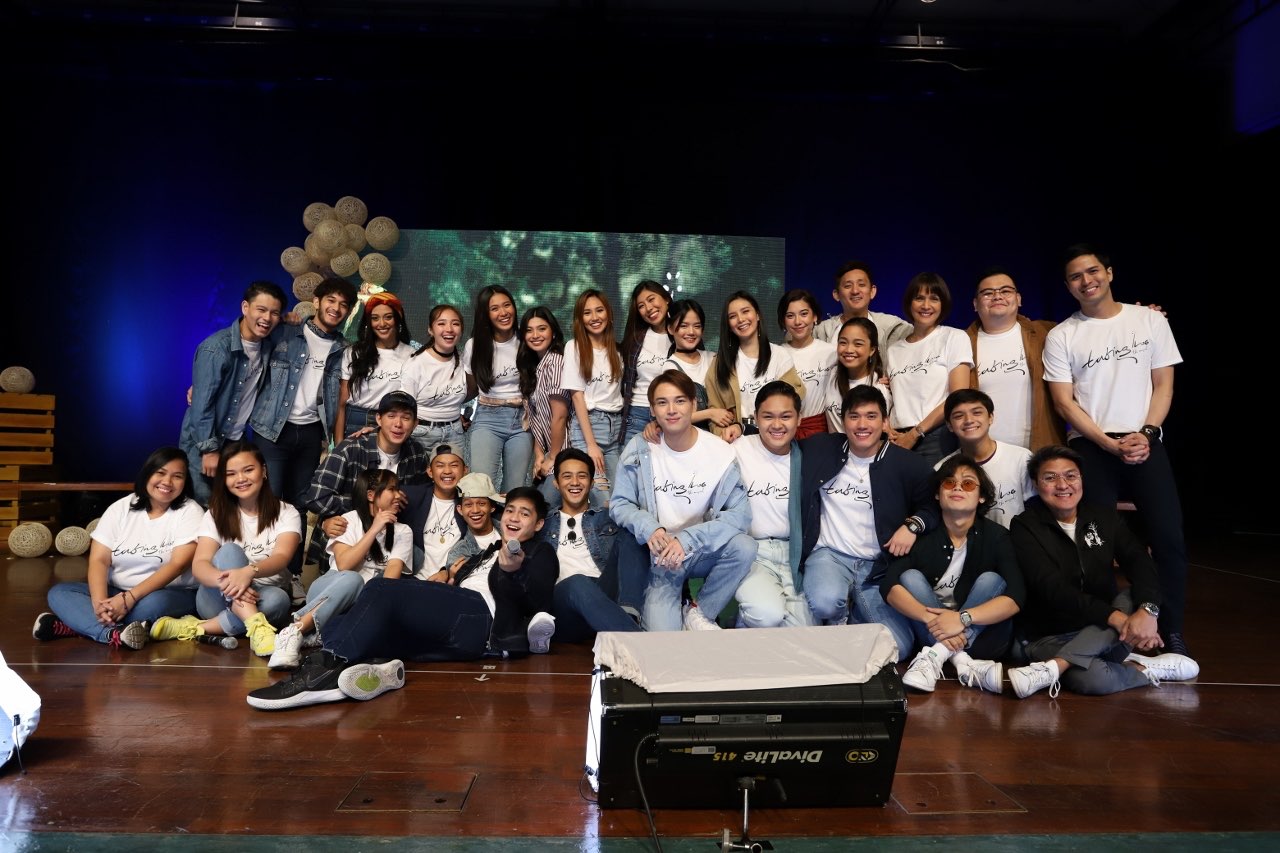 There are many ‘90s shows we can bring back today, but what makes “Tabing Ilog” worth the shot? Perhaps because in its 2020 installment, it won’t operate on nostalgia alone. It’s driven by its original purpose to tackle issues that concern the youth even until today. “Hindi nahihiyang mag-tackle ng tricky topics [Ang “Tabing Ilog”],” said Raymund Dizon from Star Hunt. “The challenge now is that the teenagers have evolved,” he adds. “How do we know the teens of today [better]? What are their challenges [and] their aspirations?”

The musical is set to delve into teenage issues again, now with added talk points—such as mental health and the environment, two of the biggest problems concerning the youth today. On most accounts, these two aren’t mutually exclusive. In our previous story on the importance of taking a mental health day, part of discussing the alarming statistics of people getting diagnosed with mental illnesses are also the causes of it. One of which is our impending doom, as the Earth is in pretty bad shape due to climate change.


While the “Tabing Ilog: The Musical’s” creative team made efforts on migrating today’s concerns in the theatrical remake, they still kept the original series’ elements. The team shared that they preserved the essence of the characters, made the most out of the romantic storyline, and kept the magic of their varying degrees of friendship. “If ‘Tabing Ilog’ is set today, anong klaseng characters sila?” Dizon asked.

Above all, what the creators want for “Tabing Ilog: The Musical” is to speak to both generations who saw the ‘90s TV show and the other seeing the 2020 musical. “When we revived the show, we wanted to make sure that it’s relevant to both the youth and the people who grew up with the original show,” Dizon shared. The show’s director, Topper Fabregas, also hopes that the audience who grew up with the original show would come for their love, “but at the same time ready to also [say], ‘sige, where are you going to take me?”

“We also want you guys to go on a different journey with the characters. We’re not chasing the same path. Hopefully we get to meet people who haven’t seen the show, who’ll come into this with fresh eyes, and fall in love with the show. There are people who love this show a lot and will come to this with expectations. We hope you come up with a brand new experience,” he said.

SHAREOver the weekend, the hashtag #HijaAko trended on Twitter after musician Frankie “Kakie”...

We list this decade’s holiday bangers, in five genres

We wrapped up a decade of Christmas albums (and tied it with a...