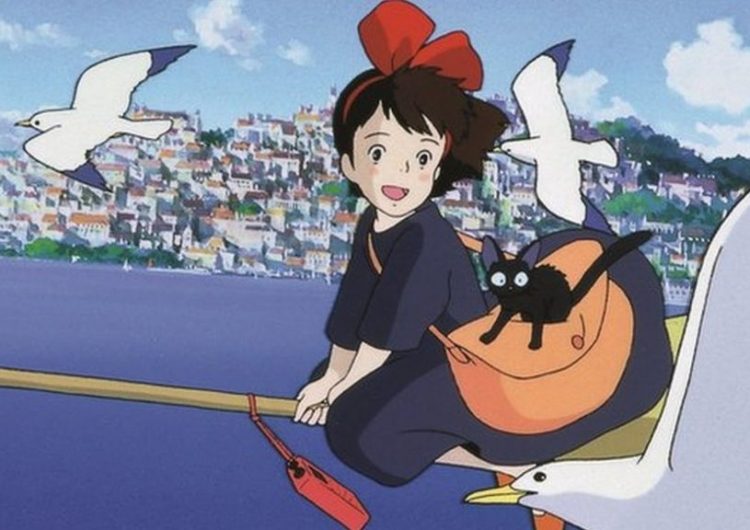 It’s official: Studio Ghibli fans are the universe’s current favorites. Just a month ago, 21 films from our favorite Japanese animation studio landed on Netflix. But there’s another surprise: Grab your earphones, because we can now listen to the soundtracks of Studio Ghibli films through different streaming platforms.

According to Hypebeast, Studio Ghibli has released the soundtracks of their beloved lineup. That means 23 Studio Ghibli films (with the exception of “Grave of the Fireflies”)—which amounts to 693 tracks from 38 albums.

We don’t mean to be cheesy, but this feels like a chance to relive all the magical scenes anytime, anywhere. Note that these uploads include “image albums,” which features music inspired by Studio Ghibli films, such as “Porco Rosso” and “Whisper of the Heart.”

Listen to the tracks here: