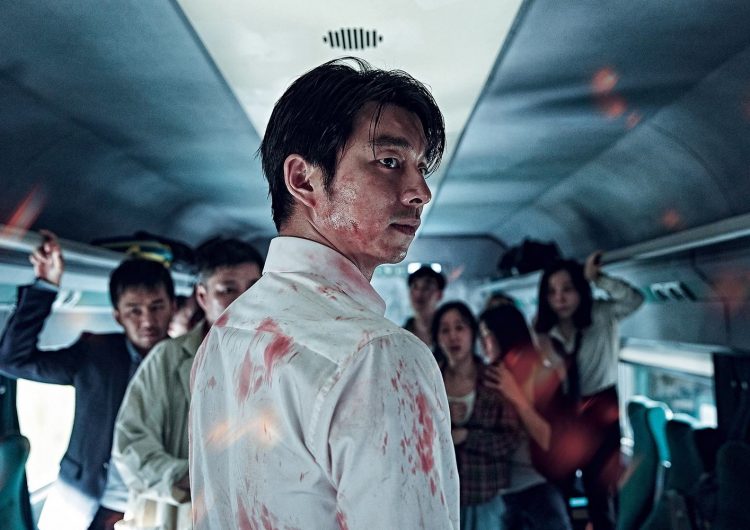 Were you able to survive the zombie outbreak? It has been four years since South Korean hit “Train to Busan” made us scream like crazy (and, uh, made our train rides feel much more different). Since then, we’ve waited for another dose of cinematic gore and terror—and luckily, it’ll most likely be in the upcoming film “Peninsula.”

Read more: Here are 7 upcoming Asian films on our radar

Here’s the question, though: Is “Peninsula” really the sequel of “Train to Busan?” In an article by Hypebeast, we find out that it isn’t exactly. “Peninsula is not a sequel to ‘Train to Busan’ because it’s not a continuation of the story, but it happens in the same universe,” says director Yeon Sang-Ho. Sounds equally interesting, don’t you think?

To pacify our curiosity, we looked for the plot on Screen Daily: “Peninsula” happens four years after “the outbreak of zombies that were chasing protagonists on a train speeding south to Busan.” This leads to the devastation of the Korean peninsula. Meanwhile, Jung-seok—a former soldier who has scored a chance to escape overseas—is given a mission to go back and unexpectedly meets up with survivors.

The film is budgeted at approximately twice as “Train To Busan,” which was produced on $8 million. “Peninsula” is currently in post-production, but has already attracted several deals worldwide, including Purple Plan in New Zealand, Kross Pictures in India, Pioneer Films in the Philippines and more.

As of this writing, an official release date hasn’t been announced. Will our goosebumps lessen in this upcoming chapter, or will our screams get louder?

“Train to Busan” still from MoMA

SHAREWe know—two earthquakes and almost 1000 small aftershocks in the span one week can make...