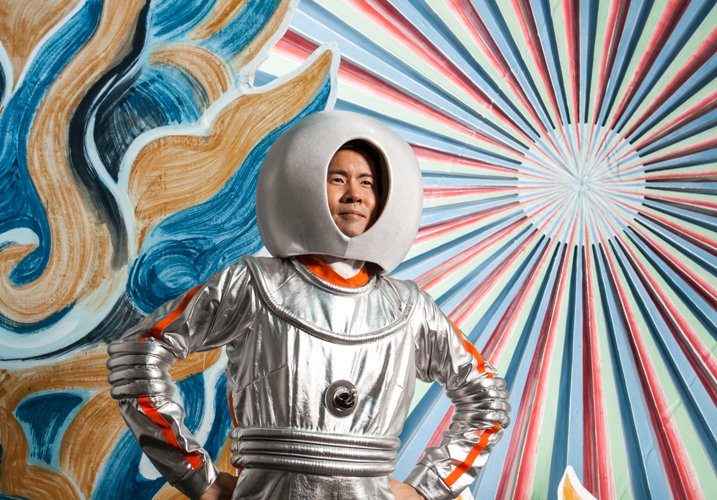 Ming Wong, a Singaporean artist based in Berlin, is also the man behind special mention Life of Imitation, a solo presentation in the 53rd Venice Biennale. Life of Imitation is a double-channel video installation inspired by a scene from the classic Hollywood melodrama film Imitation of Life where a black mother meets her mixed-race daughter who has been running away from her true ‘identity’.

Having a long list of videos, installations, and performances, Ming Wong uses these to explain his perception of world cinema. Among the things he frequently include in his art are layers of cinematic language, social structure, introspection, gender, race, and identity. A true interdisciplinary artist, it’s not difficult to dig into a quick cultural exploration while going through Ming Wong’s creations. 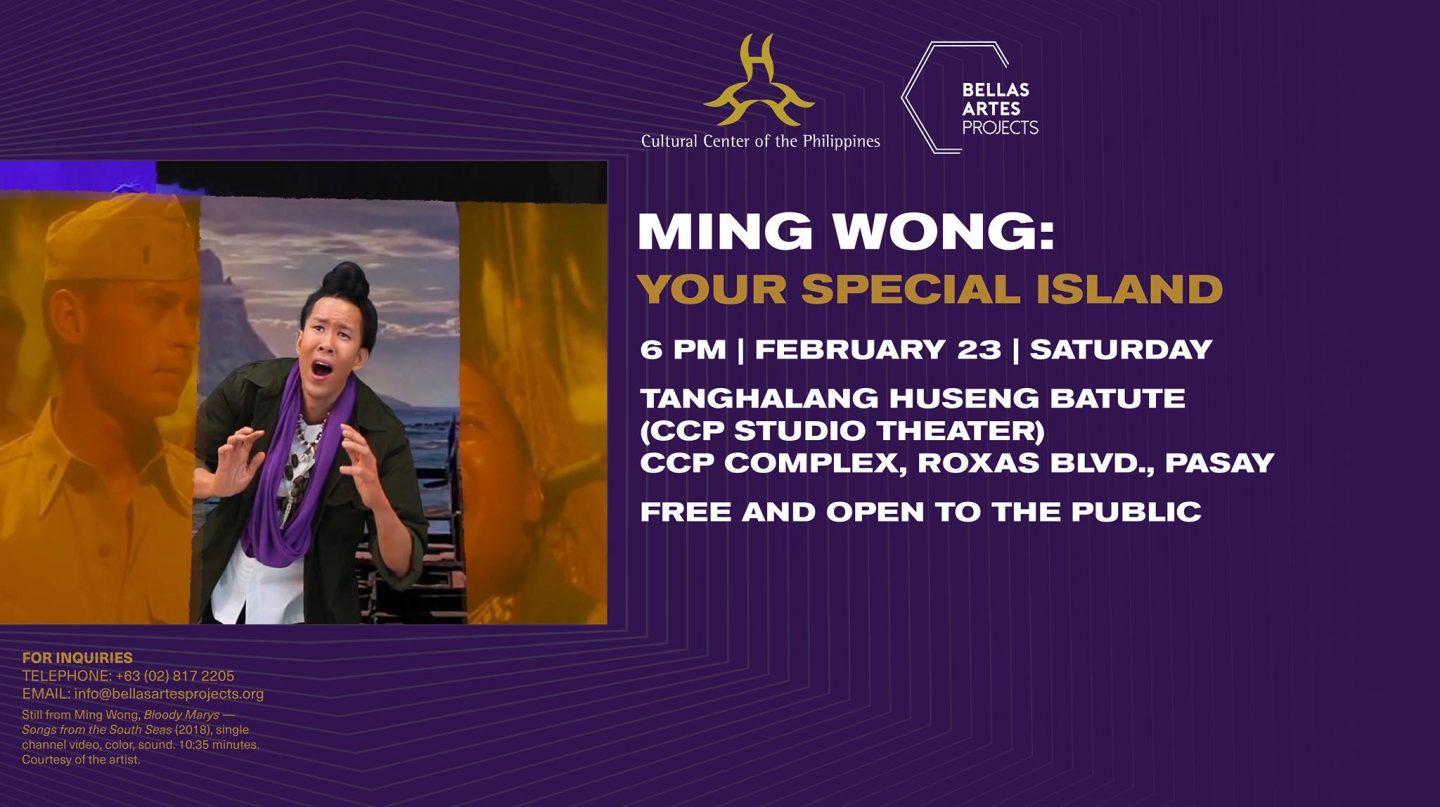 Thanks to the collaborative effort of Bellas Artes Projects and the Cultural Center of the Philippines, Ming Wong will be holding a lecture-performance called “Your Special Island” on Feb. 23, 2019, at Tanghalang Huseng Batute (CCP Studio Theatre) in CCP. In Rodgers and Hammerstein’s 1949 Broadway musical and 1958 Hollywood film South Pacific, the artist aims to unpack the racism and empire-building dominancy evident in these pieces. Wong’s presentation will center greatly on the musical’s song “Bali Ha’I,” a hypnotic siren soundtrack about the “special island,” unknown, exotic and unimaginable.

“Your Special Island” is presented at a timely decolonized context, tackling the elements of race and identity. If you want to know more about the era of new order in the militarization in the Asia-Pacific region, or if you’re simply a Ming Wong fan, get your seats now. The event is for free and open to public.

Header from The Beijinger

SHAREIt seems that major events are taking cues from the Met Gala and...

SHAREThe word “adulting” is a little weird, but “adulting” as in the act...