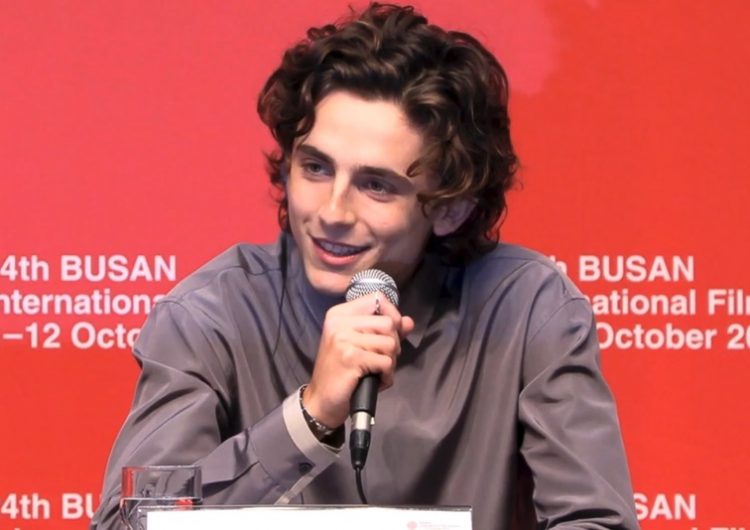 Here’s a shocker: The “Friends” reunion is actually a go (no, really, it is) after years of fakeouts and he-said-she-saids. With rumors of a reboot now floating in the air, the OG cast has chimed in on who could take a seat on the “Friends” couch next. And just like any stan’s dream cast, Courteney Cox weighs in on her potential Joey—none other than Timothée Chalamet.

In an interview on YouTube series “Hiking with Kevin,” the actress known for playing Monica Geller reveals her actor choice in a spur-of-the-moment casting brainstorm. “Well,” Cox muses. “Timothée Chalamet can be Joey—he’s so great.”

Read more: A ‘Friends’ reunion may come soon (for real this time)

We have to agree with Courteney on that sentiment. While it may be difficult to grasp Timmy in Matt LeBlanc’s iconic role, he’s got the acting chops to prove it—we’re thinking somewhere along the lines of his “Lady Bird” stint, but with way more catchphrases.

Check out Courteney’s interview below.

The shooting, which took place during a Ka Leody sortie, is a jarring...