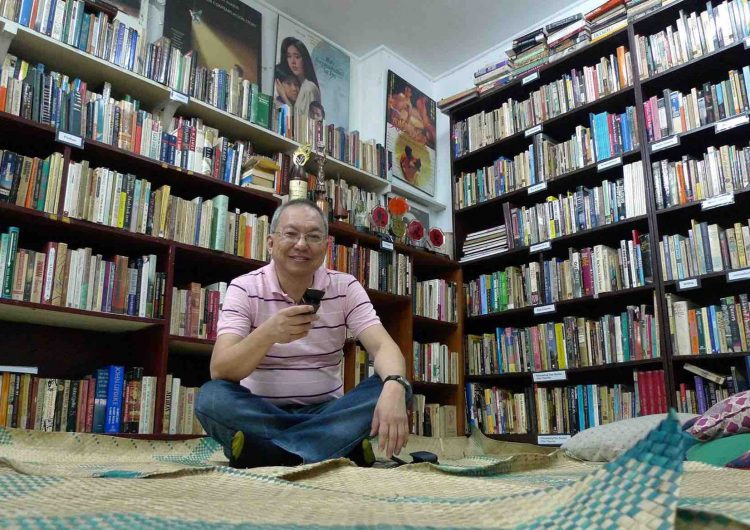 UPDATE: They’re opening three batches for the workshop because of the influx of applicants (the fanbase is strong in this one.) The first batch will be on Apr. 15, 22 and 29 from 10 a.m. to 12 p.m./ 1 p.m. to 3 p.m. The second and third batches will be on May and June respectively.

SHAREI don’t know about you, but it’s been two years and I still...

SHAREIf you were given a chance to time travel, where would you go?...

SHAREBy Samantha Clerigo Every love story has its hurdles to surpass, but this...