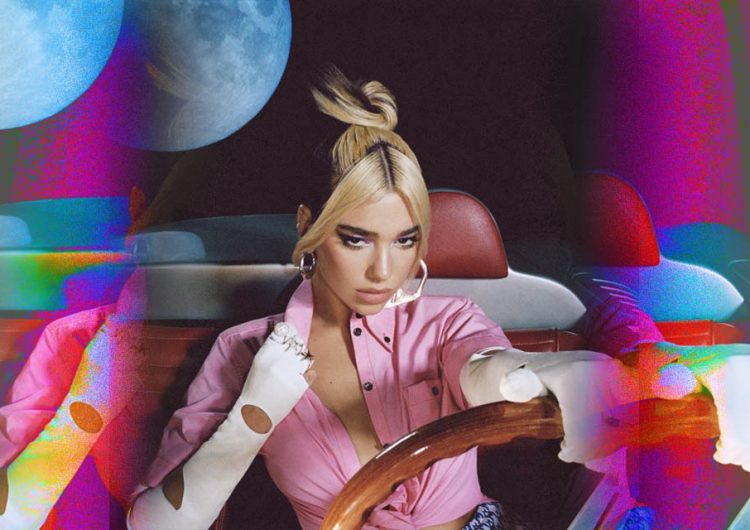 The 2019 Grammys’ Best New Artist Dua Lipa is back with a follow up to her smash debut record. Will she meet expectations, maybe even defy the age-old sophomore album curse? SCOUT’s verdict is that signs point to yes.

“Future Nostalgia” is a disco-electro-funk fantasy designed to transport you to a never-ending club party—think blinking technicolor lights, cold AC against sweat, hair flying around, careless fun. Delivering on its titular promise, the record is littered with references and callbacks to the earworm dance hits of eras past: take “Break My Heart’s” INXS sample or the Stuart Price production credits, for starters. It’s a refreshingly experimental take on old school dance music that has no trouble standing its ground within 2020 airwaves.

The themes in the album nod to Lipa’s growing presence as one of our generation’s pop female icons. She is a “female alpha,” she brags on the title track “Future Nostalgia”. On the finale track “Boys Will Be Boys,” she calls out the patriarchy and how women can, and will, rise above it. The narratives are also unapologetically seductive—another risk that Lipa nails, aided by her raspy mezzo-soprano voice.  “Good In Bed” is a bouncy, swagger-filled song with no-frills lyrics about sex. Lipa isn’t a 19-year-old playing coy anymore—she’s out for blood, and a lot more fun.

When you look at the ingredients that make up “Future Nostalgia,” its impending pop explosion seems inevitable. Dua teamed up again with “New Rules” hitmaker Ian Kirckpatrick for this DL era’s lead single, “Don’t Start Now”. TMS, who worked with Little Mix on chart-topper hits, and The Monsterz and The Strangerz, who’ve worked with everyone from Maroon 5 to Selena Gomez, hold songwriting and production credits. Stuart Price, who produced Madonna’s “Confessions on a Dance Floor,” worked on two songs—the sunset drive-worthy “Cool” and the midnight-shift club track “Hallucinate”. First-time collaborators Tove Lo and Julia Michaels also lend their talents for the record. Clearly, Lipa knows how to build a team geared toward success.

“I feel like I’ve claimed my place in the studio, and I know exactly what I want and I can go in and I can just write. I’m a lot more confident now,” Lipa recently said to MTV. The record is firmly anchored on Lipa’s vision, from flavors of her childhood favorites OutKast, No Doubt and Madonna to her personal experiences in love and life as a woman. Lipa has crafted a masterful, cohesive album that will probably find longevity in club playlists for decades to come, as her musical inspirations for “Future Nostalgia” did.

Dua Lipa’s artistic maturation has earned her a new niche she excels in. The way it looks, the era of “Future Nostalgia” may very well shift the direction of pop music itself, and we’re more than willing to ride the disco-synth wave.

Listen to “Future Nostalgia” below:

SHAREThe Brooklyn-based boys of Beach Fossils made their way to Manila last March...

SHAREWhether or not you were able to attend Fête de la Musique last weekend,...