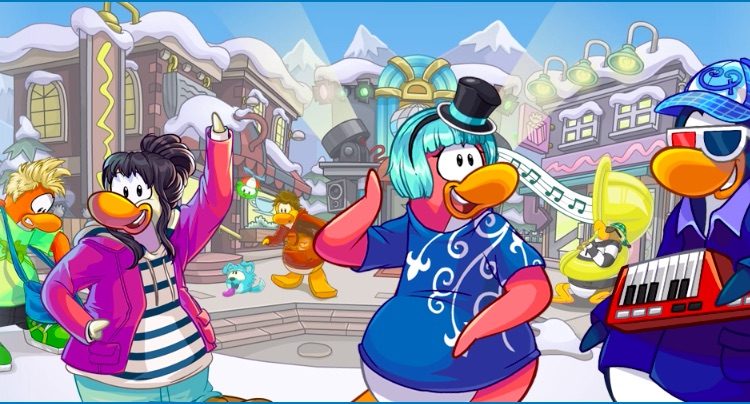 Club Penguin kids, it’s finally our time. After years of waiting, a reboot is live online.

The new website is called Club Penguin Online, and it’s a non-Disney recreation of the original 2005 game. It was first announced in February with the promise of bringing in a “new era” to the game and its loyal penguins.

The original version made it to 12 years before officially shutting down in March of 2017. At the time, it was because of declining popularity. Well, that doesn’t seem to be the case anymore, because six million users have already signed up to be transported into the Club Penguin tundra.

We’re thankful that thousands of people are enjoying Club Penguin Online. We updated our servers last week to handle the huge increase of users but looks like we’ll need to invest in new servers.

Apologises if you experience any lag or issues, we’re working on it ASAP. pic.twitter.com/kZaOdLaq79

“There’s a strong connection there, when you have your friendships, your community, your circle. It’s important to reconnect with it, especially with that change of life right now,” says original Club Penguin co-founder, Lance Priebe to The Hollywood Reporter. And the guy’s right—people are now using Club Penguin not just as a place to throw virtual snowballs at each other, but also for community gatherings like group therapy sessions.

If you’re looking for a cheaper alternative to MMORPG games like “Animal Crossing,” Club Penguin is one way to go. The new version is completely free, multicolored Puffles included.

So, I guess we’ll see you at the Pizza Parlor then?