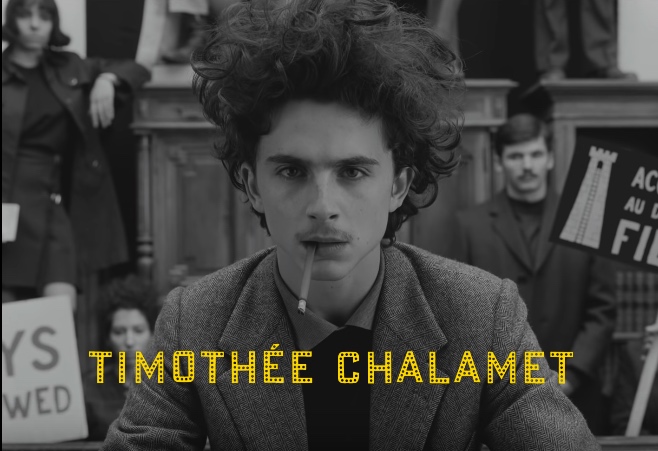 We sort of saw this coming, but we still can’t help but feel a little sad. Set as this year’s peak Wes Anderson film, “The French Dispatch” has been moved to a later release date.

Read more: Watch a moustached Timothee Chalamet scream in a bath in ‘The French Dispatch’ trailer

Originally slated for the movie theaters on Jul. 24, this comedy-drama directed and written by Anderson is now set to premiere on Oct. 16, Dazed reports. That’s almost half a year before we can meet a student revolutionary (also floppy-haired bathtub devotee) Timothee Chalamet, a journalist Bill Murray and a killer-looking Saorise Ronan. Yeah, not literally. We haven’t found out her exact character yet, but the mystery is keeping us hooked as hell.

“The French Dispatch” uncovers a collection of stories published on what seems like the last issue of The New Yorker. According to an article of the same magazine, Anderson has been an avid collector of their volumes—even those as old as the ’40s.

While the trailer might be the only thing that can hype us up for now, at least we know we’re not waiting in vain.

SHARE“Nothing beats the Millennial laziness,” an orgmate once told me. He presented an...