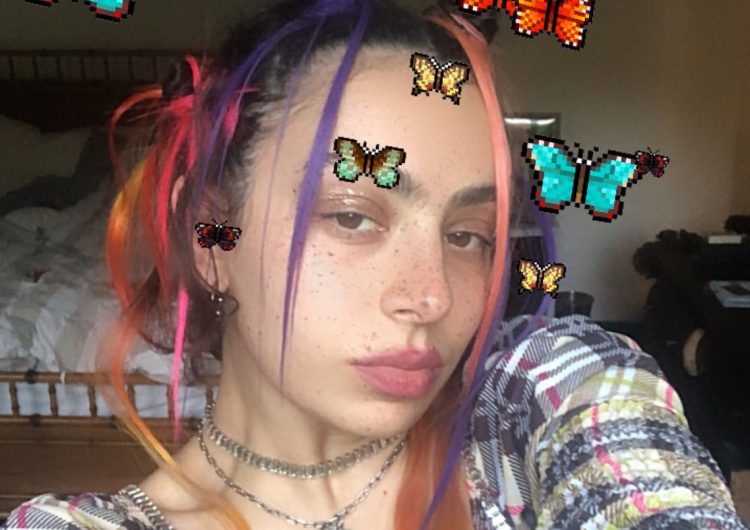 During these times, artists have been pouring their creative energy into DIY projects. Case in point: Charli XCX, who has just announced that a new album is in the horizon—to be written, recorded and released during her self-isolation.

In a live Zoom announcement joined by 1000 of her fans, the English singer-songwriter expressed the new route her next album will take. With the working title “how I’m feeling now,” listeners can expect a personal and very DIY turn. “The nature of this album is going to be very indicative of the times because I’m only going to be able to use the tools I have at my fingertips to create all music, all artwork, all videos…everything.”

While it’ll be made with what’s in her arsenal at the moment, collabs are still a go—and that includes fans. “I’ll also be reaching out to people online to collaborate with, and I’m going to keep the entire process super open, so that anybody who wants to watch can,” she says. “I’ll be doing Zoom conferences to ask fans or anyone watching for opinions or ideas, I’m going to set up an email address so that fans or anyone can send me beats or references…the whole thing in that sense will be extremely collaborative because anybody who wants to be involved can explore their creativity alongside mine.”

The times, they are a changin’. While fans are used to mysterious album concepts and midnight drops, now they can chime in during the creative process. “How I’m feeling now” is slated for a release next month—which Charli XCX calls “kind of soon-ish,” but with our crossed fingers (and some of our collaborative help too), you can expect this album delivered right to your digital doorstep on May 15.

Bad Student, Manila’s only riso-print studio, was among the casualties of Typhoon Ulysses....