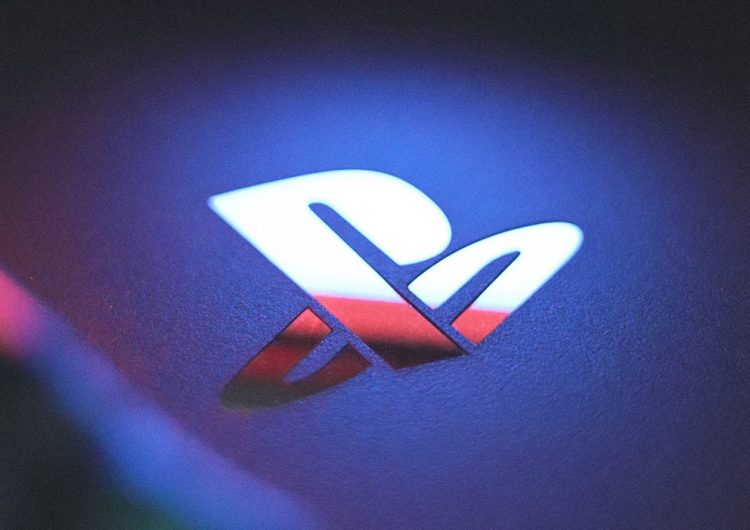 Sony has just released the latest design for DualSense, the PlayStation 5 controller. Moving away from their sleek controller design, the DualSense is primed as a fresh look for the console accessory.

For the gamers over at Twitter? Maybe not so fresh. Since it’s release, people have been trolling DualSense for looking like an Xbox controller or, at least, the weird half-breed child of one and a PS4 controller. The two-tone colorway doesn’t exactly help combat that idea, with off-white upper casing and a black base.  Yikes.

The chunkier design choice, of course, isn’t purely aesthetic. DualSense is equipped with an integrated microphone, USB-C port and additional “adaptive triggers” which support new gameplay effects. Plus, gamers are already experimenting ways on how to customize their PS5 controllers. And the results are pretty sweet.

So console gamers might be poking fun at its external features for now, but at the end of the day it’s the internal improvements that’ll really matter once reviews start rolling out. Hopefully, innovating the controller design will lead to better gameplay when field tested.

Photo by Lee Paz on Unsplash

SHAREWarning: Spoilers for “Ang Huling El Bimbo The Musical” and mention of sexual...