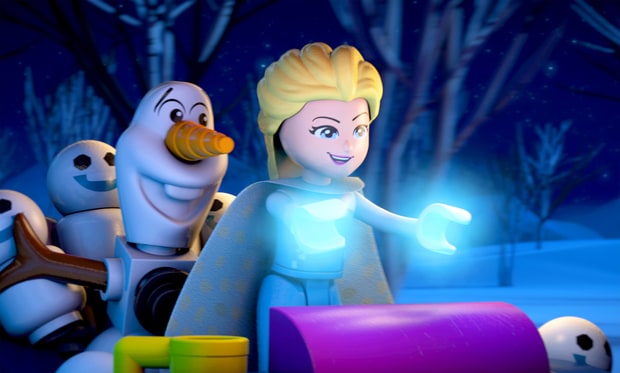 By Pauline Nacar
Image: Oh My Disney! and Wennermedia.com

It’s time to bring out the hot chocolate and sweaters because Frozen is coming back. Yes people, Elsa and the whole cast are coming back in a whole new TV series and a book which will be both released this July. These new stories are bound to make our wait for Frozen 2 a little more bearable.

The series is entitled “Frozen Northern Lights” and it will feature the whole cast from the winter wonderland of Arendelle in LEGO form. To add to the excitement, it will also feature an original story where  “Natural phenomenon meets cultural phenomenon,” as mentioned by Andrew Sugerman, Disney Publishing Worldwide’s Executive Vice President. In celebration of the new series, the official website of the movie franchise is receiving an appropriate update complete with new activities to add to the new story. There are also plans to launch a new Instagram account just for the Frozen series. 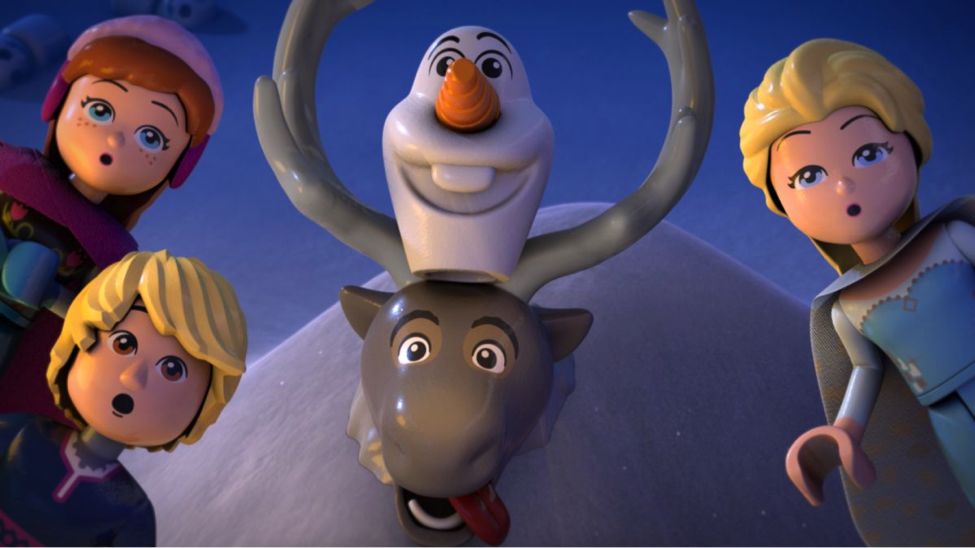 The stories will also come in book form, and Random House will release the first book of the collection  entitled “Disney Frozen Northern Lights: Journey to the Lights,” in July.

Our love for the film is pretty much still alive and thanks to Disney, we don’t need to let it go anytime soon. Olaf’s voice actor, Josh Gad, expressed his excitement for the series in an interview below.

SHAREIt’s been a great day for pop music this week. Lorde revealed she’s...

SHAREIndependent businesses, the arts, culture and the creative industries are suffering a lot...