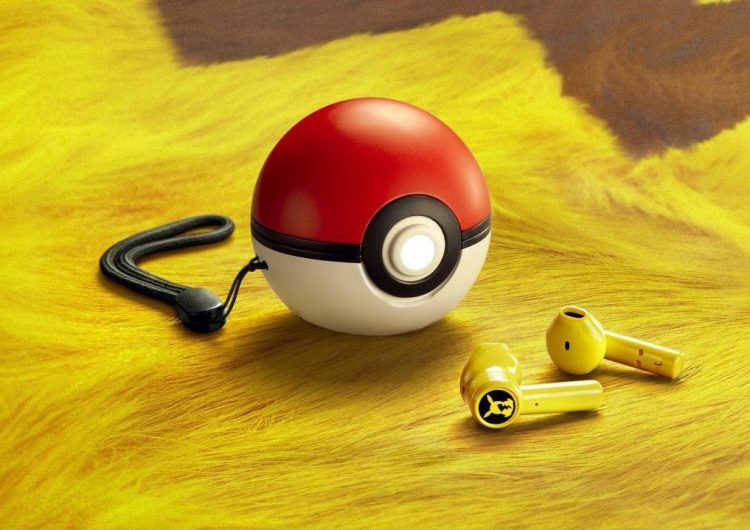 If Pikachu’s too tricky to catch, maybe this could be the next best thing.

After rolling out Pokémon-themed gaming keyboard and mouse sets last year, Razer is teaming up again with The Pokemon Company and dropping more Pikachu merch: wireless earbuds and a matching charging case.

The pair boasts of high-quality audio with its custom-tuned 13mm drivers optimized for gaming, so you’re sure to get that satisfying bass whether you’re casually listening to music or playing a game.

The earbuds are also water-resistant and have a low latency connection, which means they stay synced with your device without anything interrupting your gameplay. Accessibility is also taken into consideration with voice assistance and touch enabling.

Really though, what actually sold me here is the charging case: It’s an actual Poké Ball, complete with Pikachu status sound effects. Every single full charge will last for about three hours. It’s not very impressive, but the charging case makes up for it by allowing up to five full charges—that’s around 15 hours of Pokémon-catching that you can squeeze in.

We’ve all played with the idea of being a Pokémon trainer, so who doesn’t want their own real Poké Ball? Just don’t throw this one, though.

Like the gaming keyboard and mouse set, the wireless earbuds are set to first launch in China on Apr. 16. There’s no news yet on an international release, but don’t fret, Pokémon trainers. Maybe you can play some Pokémon Go in the meantime.

SHAREWhat has always turned me off when it comes to hip-hop is the...