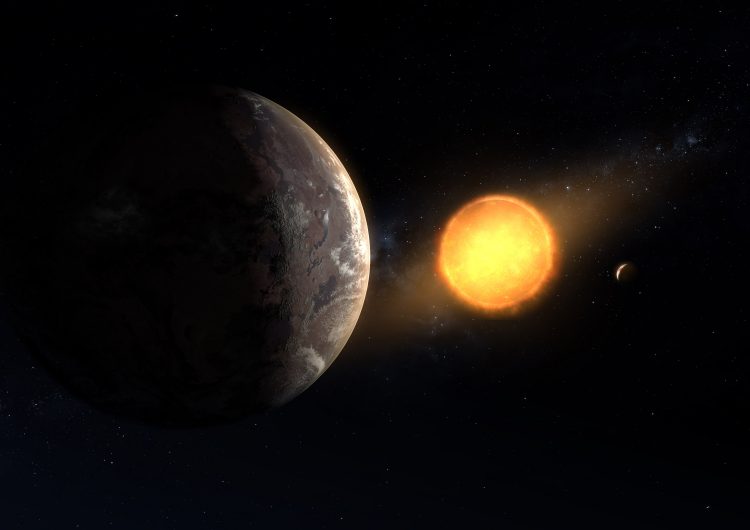 Looks like there’s hope for a second Earth after all―it’s quite far away, but it has a lot of potential.

NASA calls it the Kepler-1649c, an exoplanet about the same size as our home planet. It’s been orbiting within its star’s habitable zone, the area around a star where a planet could support liquid water.

This was found in old data from the now-retired Kepler, the space agency’s first exoplanet-hunting telescope, which spent nine years in space collecting data before signing off in October 2018. NASA launched Kepler’s successor, the Transiting Exoplanet Survey Satellite (TESS), in the same year to continue Kepler’s planet-hunting mission.

Much about Kepler-1649c is still unknown, like the condition of its atmosphere. It orbits a red dwarf star, a common type of star in the Milky Way. While it potentially receives a similar amount of sunlight as Earth does from the Sun—a yellow dwarf star—a red dwarf star is prone to causing stellar flares. When a star flares, it can be difficult for life to develop in nearby planets as the high flashes of energy may be too intense.

And because it’s an exoplanet, it lies outside the Solar System and is about 300 light-years away from Earth. One light-year is about 9.46 trillion kilometers away, and you don’t need to do the math to know that 300 light-years is literally far, far away.

Don’t fret, though. NASA is optimistic about this discovery as it contributes more to understanding distant worlds and other life forms possibly inhabiting them.

And while the discovery of potentially habitable planets out there is good news, let’s not forget to continue taking care of our own Earth. It’s not like Elon Musk is planning to take us common folk to this exoplanet. Sheesh.