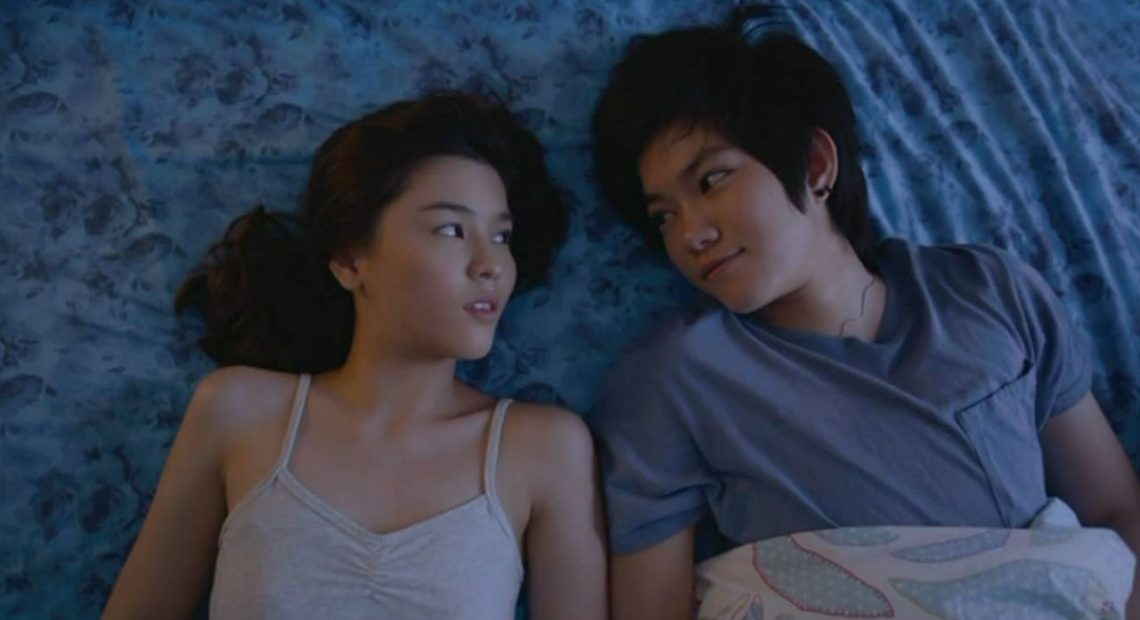 We like a good GL series like the next girl/guy/nonbinary folk, but sometimes, we’re on the lookout for something a bit more compact and friendly on the busy sched.

Luckily, there’s a fix for that: GL films, with all the feelings, complexity and whatever we like about GL series compressed into an hour (or less). Check out a couple of our film recs below.

Pie is the poster child for traditional upbringing, but it soon takes a turn when she enters college and meets her roommate Kim, who might as well be her bi girl awakening. Of course, it’s never easy, as Pie and Kim strike an unlikely friendship, then find themselves in the really rocky path of will-they-won’t-they.

School setting? Check. Budding love between someone and their crush? Also check. In this short film, rumors have started to spread that transfer student Choi-yeon is actually a lesbian, but it isn’t until she meets Ha-gyeong that she confirms it for herself.

In a film of Shakespearean proportions, first-year Sun-wha is a student at an all-girls school helping her friend ace an audition for “Romeo and Juliet.” She finds herself in the thick of it when she gets cast as Juliet by the director of the drama club, Su-yeon. Sun-wha meets her onstage partner-slash-Romeo Ha-nam, on whom she soon develops a crush. The catch? Ha-nam and their director might be more than friends. (Yes, love triangle speaking.)

This slowburn tale centers on fine arts grad student Yoon Joo, who’s as awkward as they come. Like fate, she bumps into eccentric bartender Ji Soo while on the hunt for her exhibition’s materials. One thing leads to another, and the next thing Yoon Joo  knows, she  has fallen hard—even if she’s been extra cautious.

Still from “Yes or No”