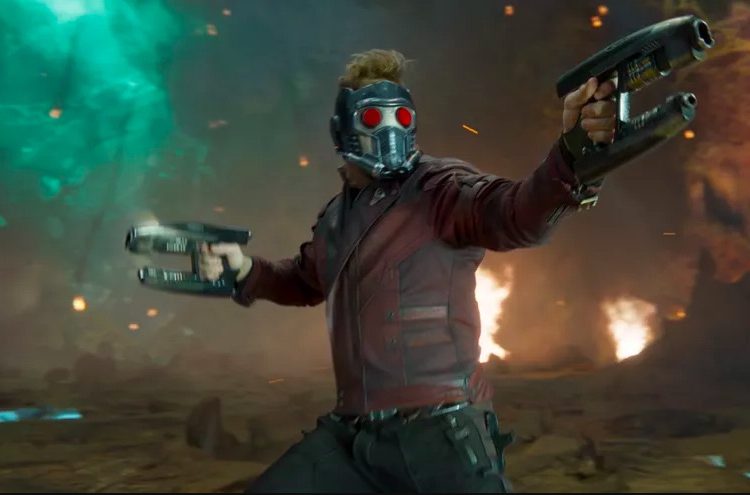 Star-Lord’s famous playlist just got bigger, and we’re not complaining. “Guardians of the Galaxy” director James Gunn released a complete version of the film’s Awesome Mix, including unused songs that might be included in future sequels.

Part of the master list of Meredith Quill’s favorite songs I considered for the soundtracks of Guardians of the Galaxy Vol’s 1 & 2. I’m not promising I won’t use these in future films, but we could all use some joyousness during our time in quarantine. ❤️ https://t.co/ofiKPXqGN4

“We could all use some joyousness during our time in quarantine,” says the director. His playlist contains 63 songs, which is almost four hours worth of joy. New additions to the mix include tracks from John Lennon, Elton John, Barry White, Tom Petty and the Heartbreakers, Three Dog Night and more.

It’ll probably be a while until we get the next installment of “Guardians” due to Hollywood’s coronavirus shutdown, but at least we have this. Have fun boogieing out Peter Quill style.

The Metropolitan Theater was witness to many of the country’s  historic events and...