As we live out this pandemic, the world careens towards a new normal. While realities continue to shift day by day, there are unfortunate ingrained truths that become glaringly obvious: racism and discrimination of the arts, to name some.

Along with the explosion of COVID-19, anti-Asian racism has increased worldwide. CNN reports that Asian Americans have been experiencing “increased hate crimes due to the coronavirus global outbreak.” In addition, creatives have also taken a hit. According to the numerous I Lost My Gig initiatives worldwide, there have already been tens of millions of dollars in income loss due to freelancers’ canceled gigs. 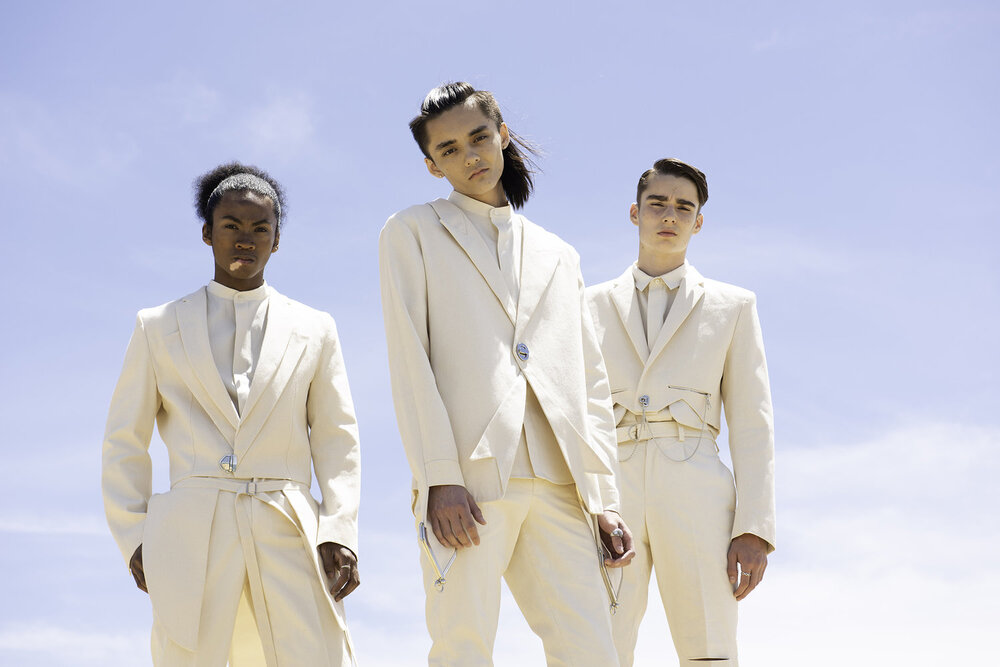 These individuals, already marginalized before the pandemic, are left more vulnerable than they already were. To help uplift the diasporic Filipino creatives in today’s critical time and hopefully long beyond it, Mercado Vicente was born.

Mercado Vicente is a digital index of high-caliber Filipino creatives worldwide, its purpose patterned after the humble palengke’s elements of discovery, accessibility, and community. It is a new arm of the New York-based consultancy Jan Vincent Gonzales, run by Filipino-American creative JV Gonzales. 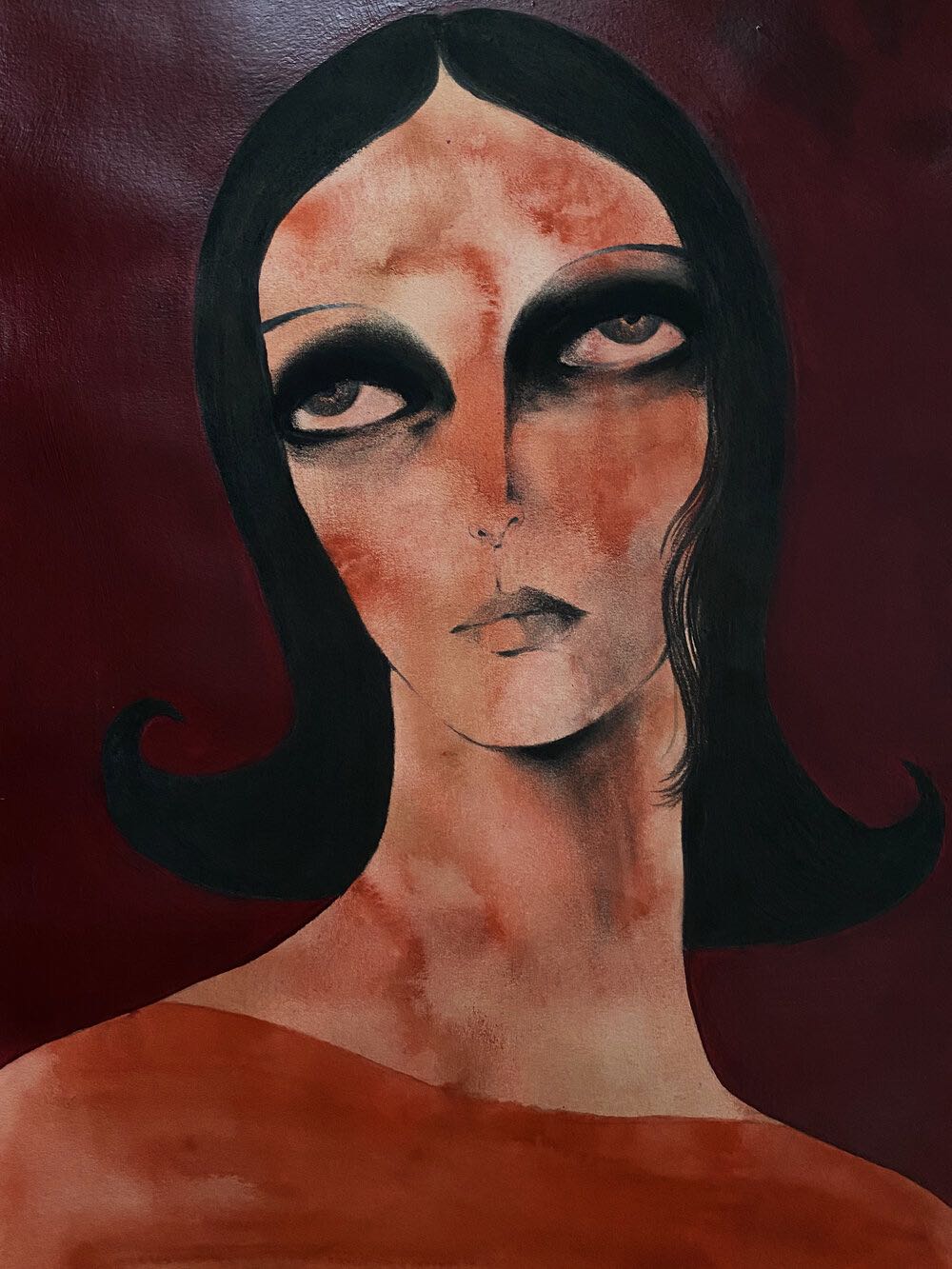 “There are so many things Filipinos have to go through, especially coming from a third-world country, when it translates to the US, to Europe, to everything,” says JV as we chat over a Zoom interview. Mercado Vicente, hand in hand with Jan Vincent Gonzales, wants to help ease these transitions for Filipino creatives and function as their “global entryway.”

“We’re coming from a third world country. So we have to be scrappy. We have to work harder.” Mercado Vicente relies on the strength of numbers and the sheer talent of Filipino creatives—two things that Philippine people are abundant in.

“We’re coming from a third world country. So we have to be scrappy. We have to work harder.”

“Through and through with my business, people have always been like, ‘Well you’re kind of pigeonholing yourself because you’re only doing Filipinos,’ ‘why would a company want to hire only Filipinos?’ like just this and that,” says JV. “Since people won’t believe me, okay, here it is. I’m going to form this major group to show you how fucking great Filipinos are in terms of talent and how many there are and how we can band together.” 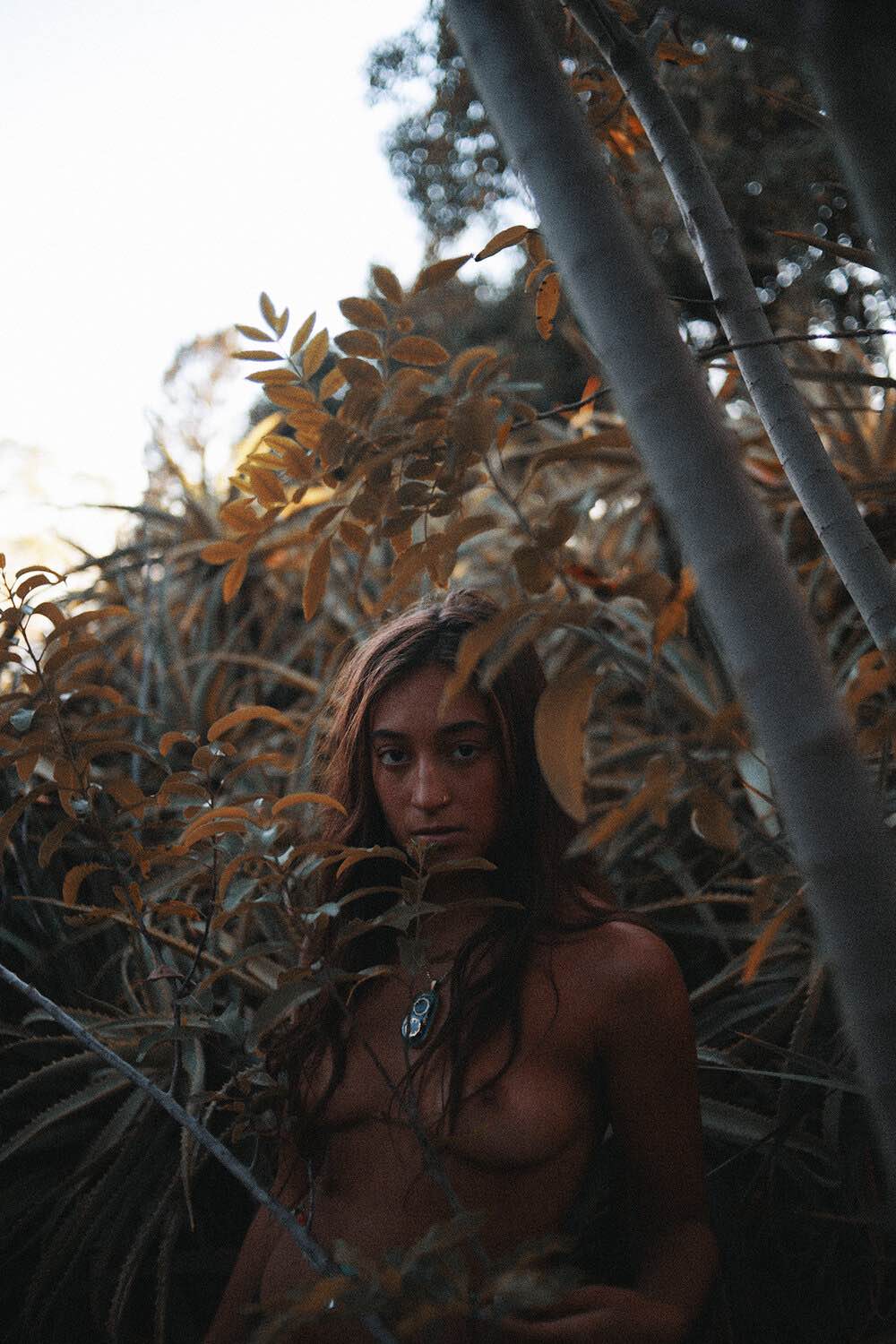 On the matter of recognition on a global scale, Filipino creatives have only scratched the surface. Mercado Vicente wants to not only bring attention to the Filipino scene, but also to fuel inspiration for young Filipino artists—that there can be a bright and lucrative future in Filipino art, despite what we’ve been taught.

“When I was younger, I didn’t look up to anyone in fashion that looked like me. I feel like I’ve taken on this responsibility and it’s more how I can’t let these people down.”

“If we don’t do this a certain way, then if I try to pitch this to a US brand [for example], they’re going to think that it’s just a cultural project, whereas I don’t want it to be just that. I want it to be a way for young Filipinos to look up to it,” says JV. “If we don’t keep a high standard and we just kind of let it all fly out, it’s not going to get the same respect that it would warrant, right?”

We talk further to JV about the motivations behind the project, finding community in a Western land, and the emerging Filipino talent one can find in the corners of the internet.

Mercado Vicente must be a challenging project to work on right now, but what made you decide to push through with it?

When the pandemic first really hit us, everything was shutting down. I was just like, well, am I gonna shut down my business? Or do I want to turn around and kind of do something that is still what I’ve always believed in? And I think for me, when I was first starting it, it was supposed to just [be a] little part of my agency’s website. And then I was just like, no. It needs to be better. And then we started really developing it and I kept on reaching out to more and more people. It’s like so many of these people that were already following [us] on Instagram are just like, “Oh my god, this is such a great opportunity. I value the work that you’re doing,” and this and that. I think what’s always just driven me is young people that are like, “Wow, this, this is what I need.” When I was younger, I didn’t look up to anyone in fashion that looked like me. I feel like I’ve taken on this responsibility and it’s more how I can’t let these people down. 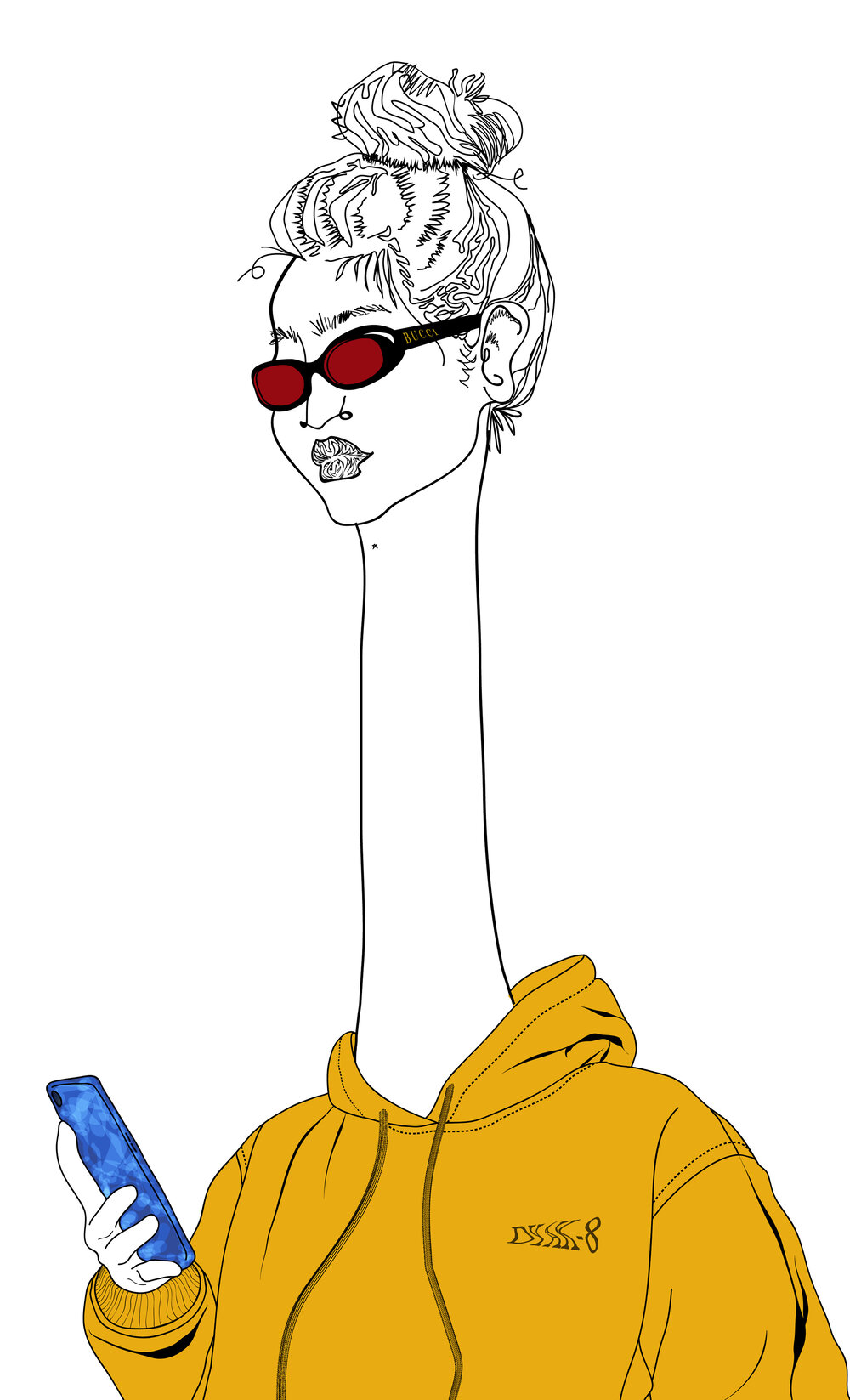 How did your curation process for the artists roster come about?

Since we already have a really big community here, I actually wanted to veer away from it because para bang we were all just hanging out with each other and it’s just all of us doing events for each other. Hindi ko gusto ’yun, gusto ko global nga, ‘di ba? I want world domination. I literally started off with just one person that I knew I really liked. That’s why you will see in the roster, there’s a lot of people that have worked with the brands that I’ve already cultivated here. So Borgy Angeles works with Toqa a lot. Koji [Arboleda] and Renzo [Navarro] work with CJC a lot. Marga [Herbosa] is in the CJC team. I started with that web, and then I went through everybody’s [Instagram] followers. And here’s the thing: a lot of them, there’s people that’s like maybe 21, 22 years old, impressed na impressed ako.

“I think what people are looking for is a sense of belonging. Once you have that message, then it’s kind of like people are just willing to jump in and help out.”

I can imagine how hard it would be trying to establish a community in a place like New York, where so much is happening.

You know, I think I heard this from Brene Brown: There’s a difference between fitting in and belonging. I think what we’re always trying to do, especially as a people of assimilators, essentially, is that we’re always trying to fit in, meaning that we’re always changing ourselves to be able to be with our environment. I think what people are looking for is a sense of belonging. Once you have that message, then it’s kind of like people are just willing to jump in and help out. It’s very hard sometimes—especially in the darkest times—to believe in the goodwill of people. But I think throughout this entire project, everyone’s just been super on board with everything. Seeing that, I started to think that there really is something here. Now that traction’s building on it, I’m like, okay. This is going to be big, guys.

SHAREThe cluck was an innocent noise until A24 turned it into an unsettling...