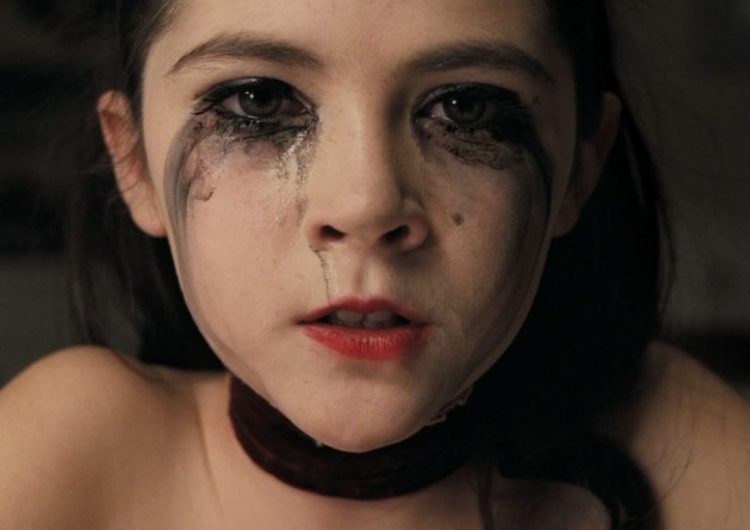 Fuhrman (who played the equally scary Clove from “The Hunger Games”) will reprise the role of Esther, an Eastern European child adopted by a couple who have just gotten through the loss of their own. Little do they know a plot twist is coming: Esther is actually an adult woman disguised as a nine-year-old, who had attempted to split up her parents and killed off her siblings.

The prequel’s plot is still on the down low, but Collider reports that Julia Stiles will star alongside Fuhrman, who previously battled another evil kid in 2006’s “The Omen.” William Brent Bell takes the helm as director, following his previous horror flicks “The Boy” and “The Devil Inside.” Aside from acting, Fuhrman also steps in as the film’s associate producer.

But if you’d rather not wait for Esther’s comeback tour, might we suggest a horror short to keep you up?

SHAREIf you’re like the rest of the 76 million of us who’ve watched...

Eco-friendly queen Lorde is back