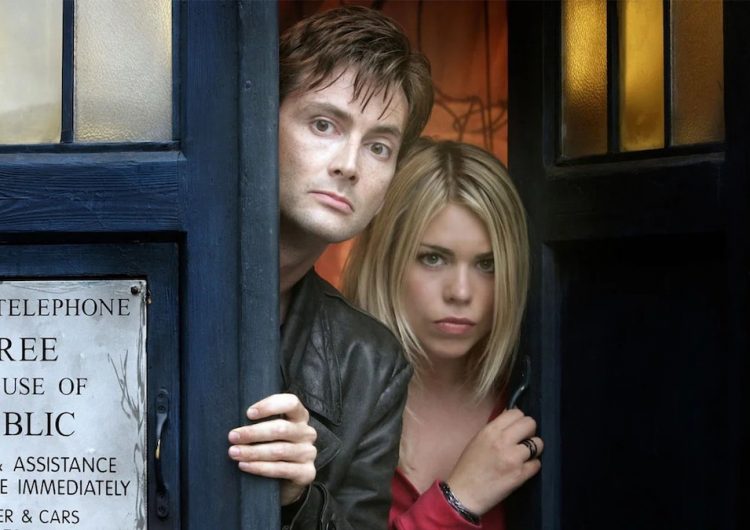 Calling all series one to four Whovians: Someone must have snuck up in the TARDIS and pulled from the Russell T. Davies era, because you got your wish. The Eighth, Ninth and 10th Doctor are making their return to “Doctor Who,” alongside fan favorite companion Rose Tyler.

Dubbed as a multi-platform experience and “an amazing epic,” the project known as “Time Lord Victorious” is a story trail that centers on several Doctors across different timelines, all with one mission: Defend the Time Lords’ home planet, Gallifrey.

If you need a refresher on the long-running science fantasy series, “Doctor Who” follows a time-traveling alien named The Doctor, alongside his usually human companions. The 53-year-old show’s secrets to longevity are its universal themes, heartwarming tales and the fact that The Doctor can reincarnate into a different actor when they wish.

This latest “Doctor Who” project will involve a mix of media, including comics, video games, audio dramas and books, as well as escape rooms and immersive experiences. While the title “Time Lord Victorious” rings familiar for fans (“The Waters of Mars,” anyone?), BBC’s statement assures that this will be a whole new untold story, set at the start of the universe. 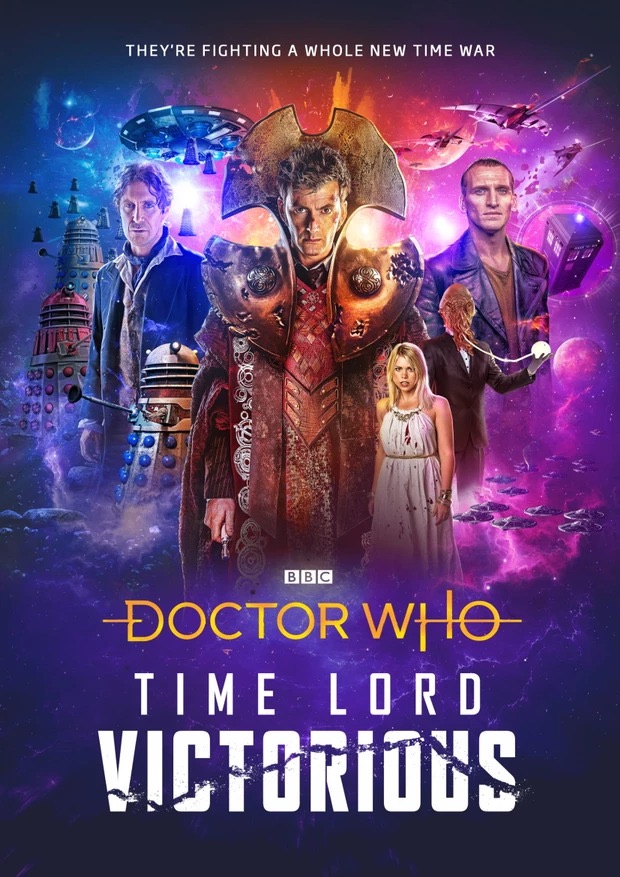 According to reports, the story will follow Paul McGann’s Eighth Doctor (made famous by the 1996 TV movie), Christopher Eccleston’s Ninth Doctor and David Tennant’s 10th Doctor, including Billie Piper’s Rose Tyler. However, this won’t exactly be like “Doctor Who’s” 50th-anniversary special—it’s still unclear if the actors themselves will be personally involved. On the upside, actors like Tennant and Piper have a history of engaging with “Doctor Who” after their tenure, narrating spin-off audiobooks.

“All strands of the story unite into a mighty patchwork that ranges from one end of the universe to the next. There’s more to be revealed, but the enthusiasm and ideas which the licensees have come up with are breath-taking. It’s going to be such fun,” says producer James Goss.

To keep up with this giant narrative web, fans will have to follow the trail spanning the different mediums. Reports by the Radio Times state that “Time Lord Victorious” will start rolling out later this year. That’s plenty of time to brush up on 50+ years worth of content.

Read more:
We finally have a female Doctor and the world will never be the same
The sci-fi beginner’s guide to the genre, featuring books under 300 pages
5 Pinoy sci-fi films that’ll revive your faith in the genre

Photo from “Doctor Who”

SHAREFor those who don’t really play video games, or haven’t played one seriously...

SHAREWe’re booking your weekend plans for you this early. Hosted by the Intramuros...