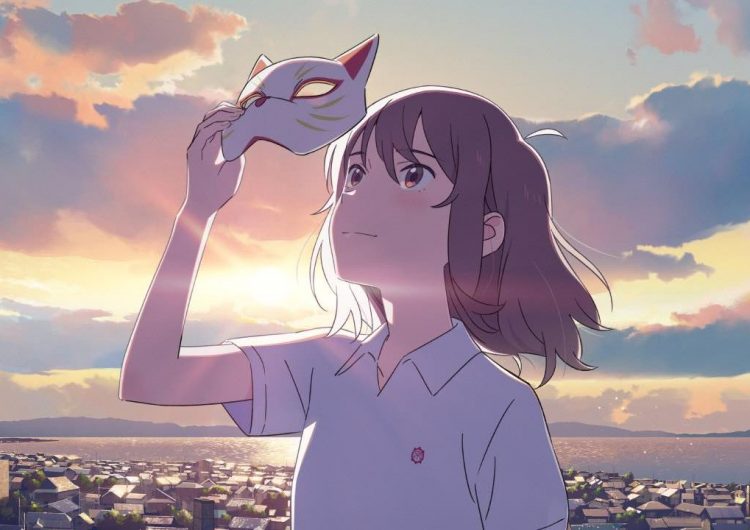 The director of “Sailor Moon” is back to helm a new story about a girl who dabbles in magic. Yep, we’re psyched, too.

The film follows junior high student Miyo “Muge” Sasaki and her growing affection for classmate Kento Hinode. Her efforts to pursue Kento keep failing, until she finds a magic mask that allows her to transform into a cat. Muge, in cat form, becomes closer and closer with Kento—but prolonged use of the magic might seal her within the feline form for life.

The film’s charming animation—we’re already ready to protect kitten Muge at all costs—is courtesy of Studio Colorido. In the film, expect to be treated to captivating animations of the Tokoname landscape, including a fictional secret cat community.

Originally set for a Jun. 5 premiere in Japan, the film’s release was pushed back due to COVID-19 concerns. Now, “A Whisker Away” will premiere on Netflix globally on Jun. 18.

Watch the trailer for “A Whisker Away” here:

SHAREAlmost a week into the whole thing and Mindanao is still under martial...

Will a roller coaster ride or a jungle log drop cure my mental...

Rev up that camera, folks