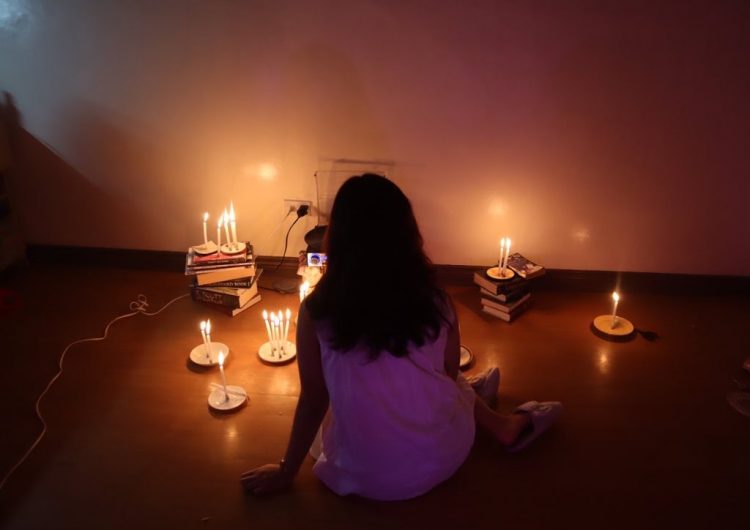 The song is carried along by reverberating drums over tape-recorded vocals, the production mimicking a 1 a.m. thought that bounces around in a sleepless mind. According to lead vocalist Isabella Orbiso, the song is about unhealthy coping mechanisms. “I was so afraid of doing anything else [that] would lead me to face the anxiety of real life,” she says.

The song aims to be a wakeup call for other individuals who are caught up in bad habits, according to Orbiso, who wrote the song to process her own emotions. Personal battles can only be solved within—but that doesn’t mean it has to be fought alone all the time.

“hair die” is out now on Spotify. If you want an analog copy, pre-orders for bedtime television’s “cassingle” “as bright as the night” are available via Genjitsu Stargazing Society.

Still from the “hair die” MV

SHAREBy Martin Diegor Javi Cang, 25, is a banker. He also happens to be...