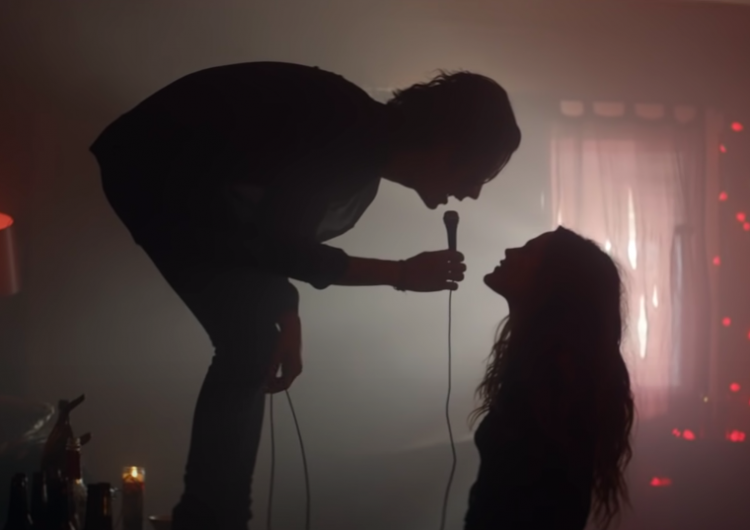 It’s not the MCR collab we hoped for, but this music genre crossover may be the next best thing.

After The 1975’s frontman Matty Healy took over The Face with his podcast, the magazine dropped the news that they’ll be IG live-streaming a tribute concert for the band this Thursday.

And it’s quite a lineup―indie acts will be serenading you with blasts from your emo past (and present, because who has completely let go of their emo selves?).

Heather from Pale Waves will be opening the show with “Sex,” which appeared in The 1975’s debut album.

Gracie Abrams will be soothing your late-night feels with “Somebody Else,” and Clairo will be covering “Robbers,” the song that made us all feel some type of way.

Phoebe Bridgers, who will be releasing her second studio album “Punisher” soon, will be performing the bop that is “Girls.”

Rina Sawayama, who just released her debut studio album last month, will be closing the show with “Love It If We Made It,” which is what many fans consider as one of the band’s boldest songs. Quarantine kind of hits different when you hear “We’re just left to decay / Modernity has failed us.”

First the podcast, now this? Even Matty can’t wait.

Might have to pull an all-nighter though, because the show will start at 11 p.m. Philippine Standard Time. But for my emo feels? It’s probably worth it.

SHAREAs the last stop to her global trot that is the Badu VS....