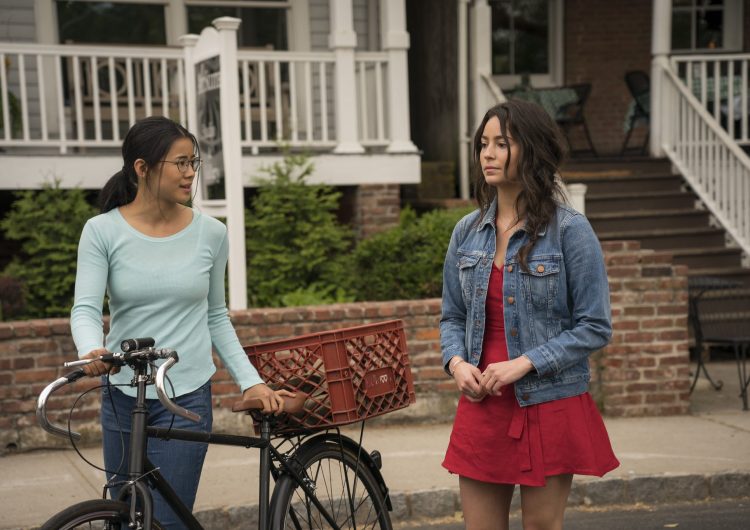 I know it’s a hard-to-swallow pill for many and I can’t believe we even have to debate about this, but newsflash―LGBTQ+ characters are necessary.

It all started when a Twitter user tweeted a meme reacting to Netflix’s abundance of queer characters. The post mentions that Netflix frequently places “unnecessary gay characters” in their shows.

First of all, I think the real question here is why are we being force-fed white, straight characters in this day and age? What’s up with that? And we’re not alone in this thought.

Netflix wasn’t having this B.S., so they placed the problematic meme on blast.

sorry you have yet to realize that every gay person is very necessary https://t.co/xTOEcLWryc

Other streaming platforms and TV show accounts are even backing Netflix up in protecting the gays, and we love to see it.

While we can give props to Netflix regarding this—diversity still has a long way to go. A report from The Guardian found that most queer characters on US TV—Netflix included—are white and male. Still, Netflix is considered to be one of the mainstream platforms paving ways for more diverse representation. Case in point: “Sense8.”

The streaming site’s considerable contribution to queer visibility on TV shouldn’t be ignored. Among the many networks, Netflix remains one of the more LGBTQ-friendly platforms out there.

Still from “The Half of It”