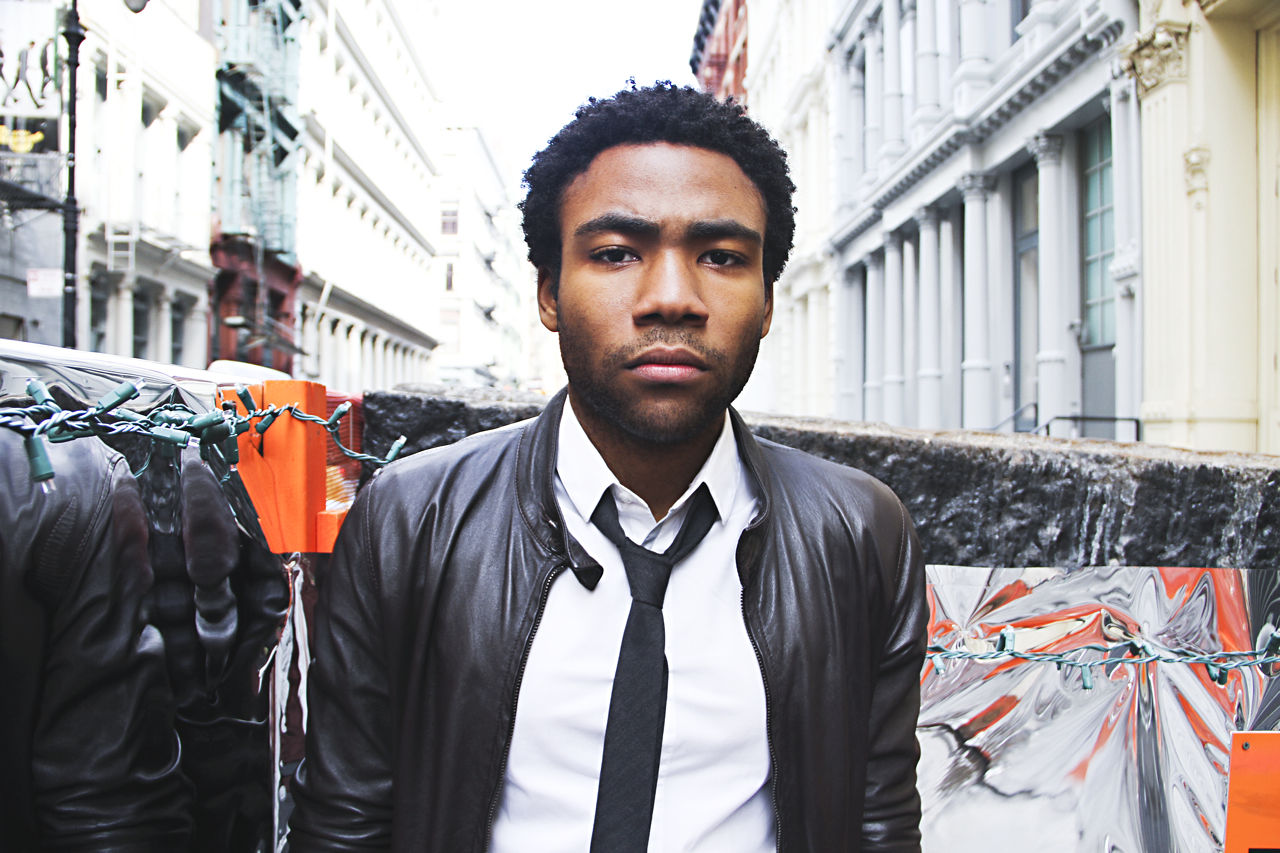 It’s confirmed: Childish Gambino is going to be part of the new Spider-Man: Homecoming movie.

Despite that, it’s not clear yet what role Donald Glover—who’s famously expressed a desire to play Peter Parker back when The Amazing Spider-Man was still in development and before Marvel created Ultimate Spider-Man Miles Morales—will be playing. There are a number of guesses, but the strongest speculation seems to be either Miles Morales or a young Robbie Robertson, second-in-command to the infamous J. Jonah Jameson.

He’s too old to be Miles Morales, who would also be redundant as there’s already a Spider-Man, while on the other hand, Robbie is historically an old character. But with everyone’s age scaled way back (here’s looking at you, Aunt Marisa Tomei), it wouldn’t be a stretch.

In addition to Donald Glover, Marisa Tomei, and Tom Holland, the cast also now includes Michael Keaton as a villain (Vulture, we’re guessing, just for the easy lay-up to his Birdman character) and Zendaya as the female lead opposite Tom, who may or may not be Gwen Stacy, Mary Jane Watson, or neither character at all. Of course, as Peter Parker’s benefactor in Captain America: Civil War, Robert Downey, Jr. will reprise his role as Tony Stark.

All in all, Spider-Man: Homecoming seems to be building up really well, and we’re excited for how Marvel Studios is finally going to handle its arguably most famous property.