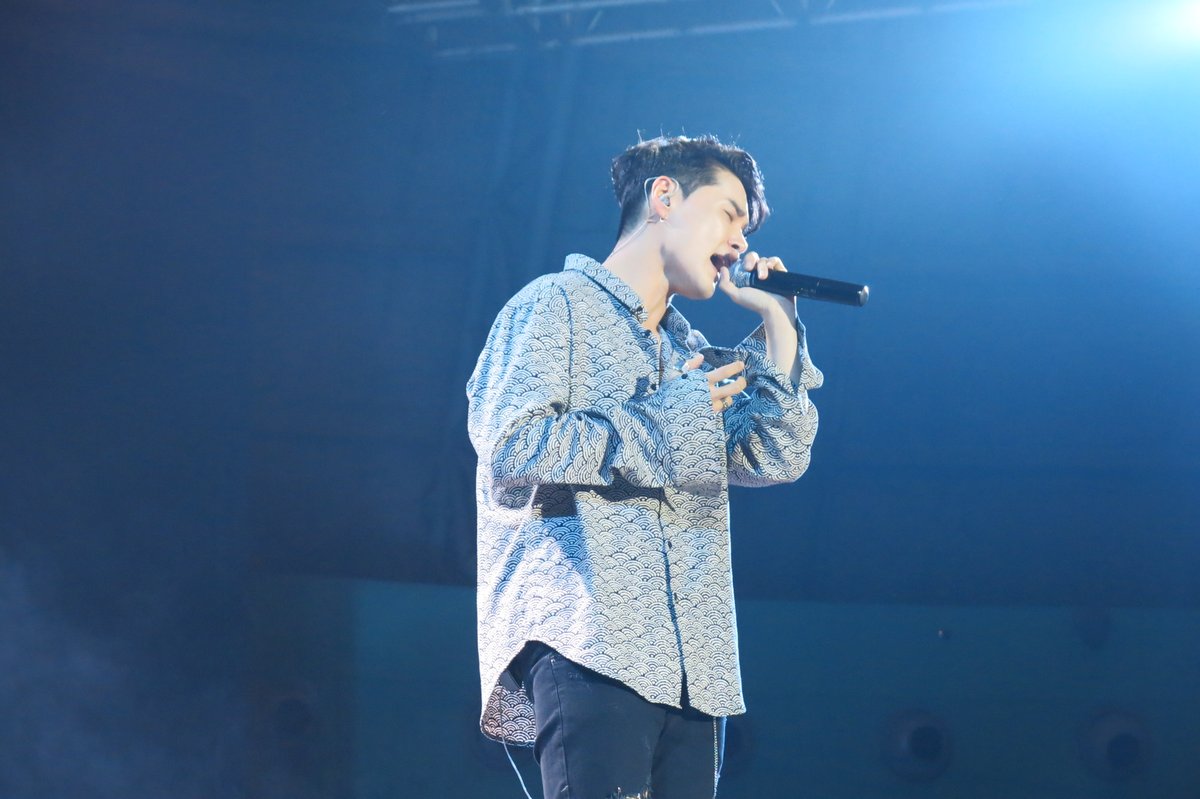 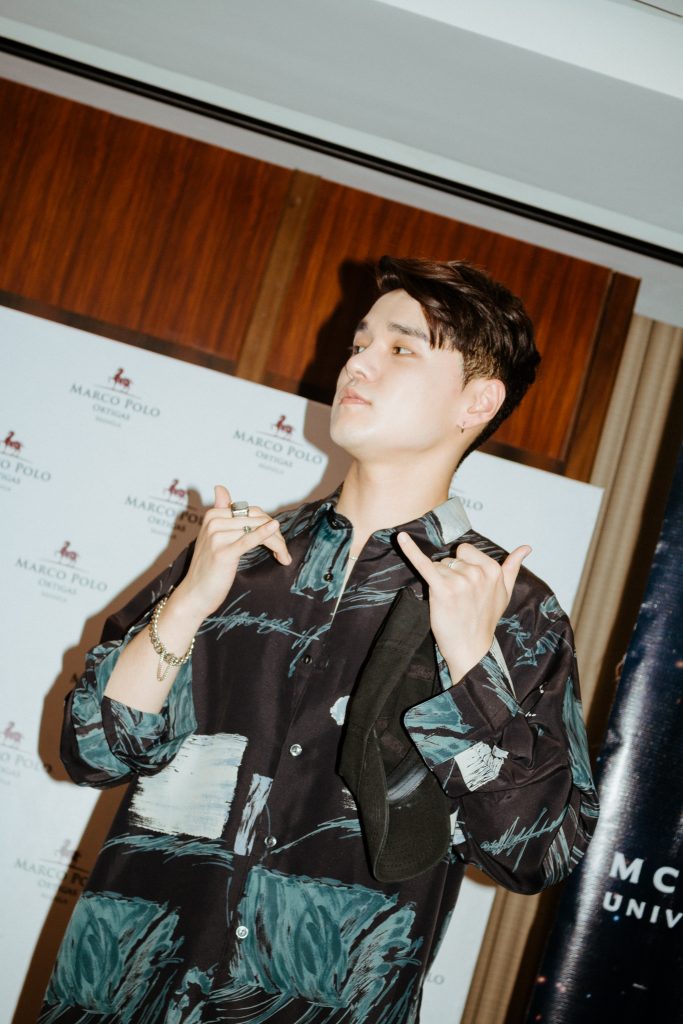 If you think you heard high-pitched screaming from the place you were catching Pokémon in last Saturday, sorry; that might be me and a thousand fangirls who went to SM Skydome for Korean artist Dean. And if you listened hard enough, you would’ve heard hearts breaking—mine included—over an insanely short set and a tiring long day.

When you ask an average K-pop fan, the name “Dean” incites as much reaction as the Pokémon Sigilyph. It sounds familiar, but nobody really cares.

To the few that do, Dean is a 23-year-old, long-sleeve-wearing singer-songwriter who has been penning songs for a few fandom faves. Now he’s out with an EP called 130 Mood : TRBL, Dean has been making rounds around the globe, marking Manila as his latest promo stop.

Y’all could bless Universal Music Philippines for being kind enough to bring him here and give me a chance to ask him what kind of Pokémon he’d like to be. (He wanted to be Pikachu because given his freedom as an artist, it’s the only one not contained in the restrictive Pokéball.)

As much as it’s a blessing, his presence was a curse. On the day of the show, some fans had to line up as early as 6 a.m. just to secure themselves a ticket and a meet-and-greet stub. Lining up was a chore and a bore—especially when you don’t have earphones. Did I tell you the event started at 5 p.m.?

The lucky ones who got inside the venue were at least grateful. The dome was small, allowing only 1200 goers. OPM singer Krissy opened the night and the fans seemed delighted. Indeed, the event started off lit—everyone turned on their phone torches as their makeshift light sticks. Even when DJ Curse & Bless spun lyric-less beats for 30 minutes, everyone was game to bump and grind.

Finally, Dean came out without much shebang. Unlike, say, Super Junior who graced their stages with fireworks and themed attire, he strode out to meet his fans in a collared top you’d see off a Greenbelt store. 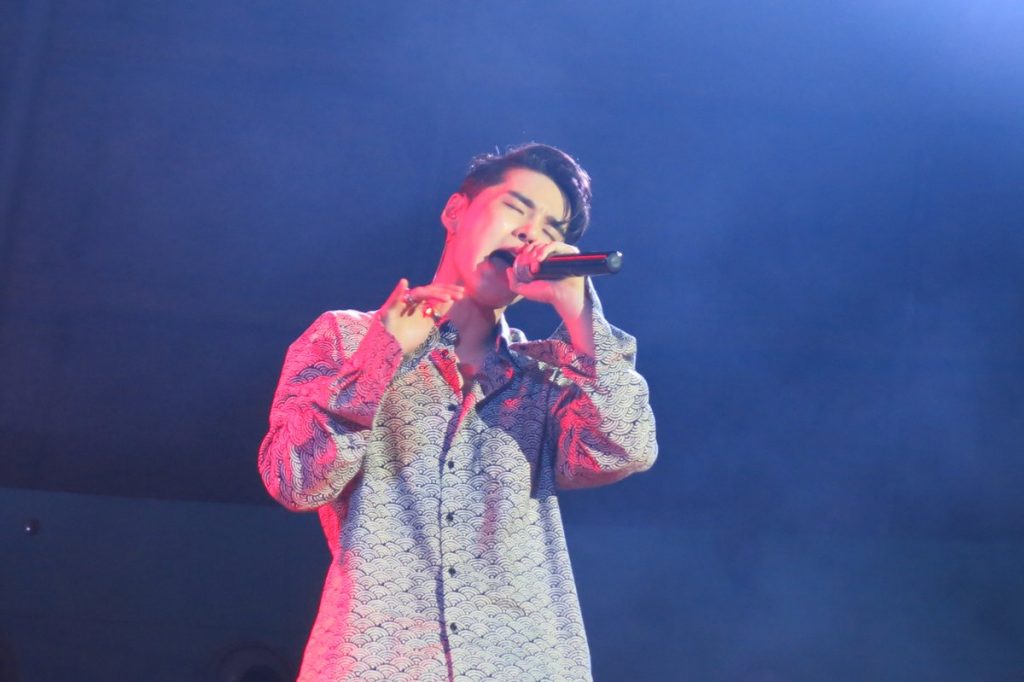 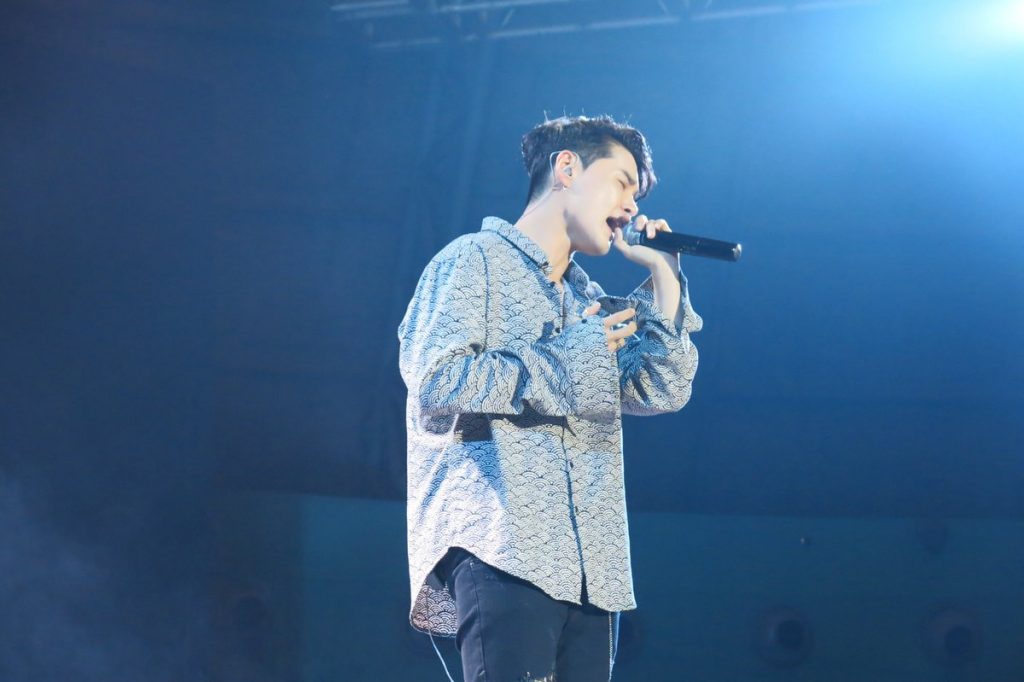 That’s not to say he didn’t have presence. If there’s anything Dean has, he’s got the swag and spontaneity expected of performers. He crooned, made eye contact, and splashed water on the crowd. Yes guys, Dean made us wet.

If there’s something he didn’t have, it’s a majestic sound system. Apart from wanting to see his body rolls live, Dean’s vocals lured us to his yard. Since the back track drowned his voice, the show was only half as fun. We could only sing the English phrases; don’t even ask about our failed attempts of singing in Korean. Before we knew it, he ended with “Pour Up” before he began signing CDs and moving on to the program.

Dean wasn’t here for a concert, but considering how he performed five songs, he was a trooper. He’s everything you’d expect of a singer that does more than sing. Hopefully next time, he performs a longer set with better concert mechanics, better audio support, and more songs to roll his body to.

SHARE[Warning: This article may contain spoilers.] “What the fuck?” is an understatement when...