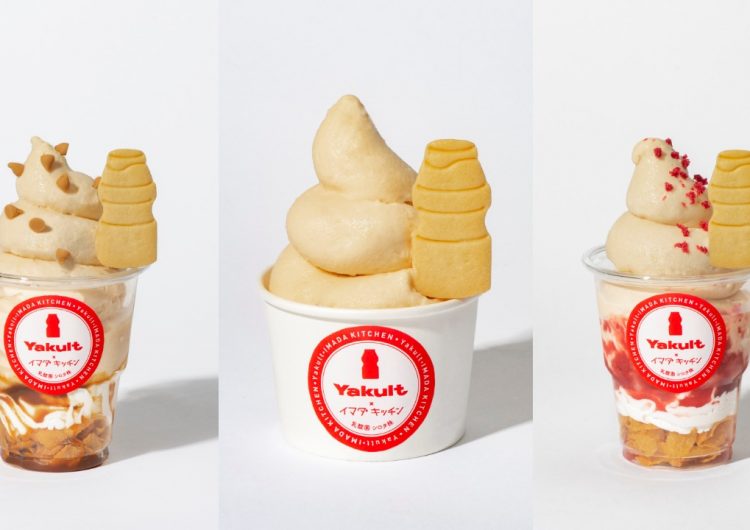 It’s time for yet another addition to your perpetually growing “I Wish I Was in Japan” list: Your favorite probiotic peak Asian drink is now available as an official ice cream flavor (at least in Tokyo).

The Japanese brand has recently unveiled their latest products, and no, it isn’t the super-sized 500ml Yakult, but even colder treats that taste just like it. First launched at the brand’s pop-up ice cream shop found in Tokyo’s Shibuya 109 building, Yakult’s latest mix includes a whole range of probiotic desserts, like ice creams, soft serves, and sherbets for 450 yen (about P197), the Ice de Yakult shake for 500 yen (P219), and the parfait for 600 yen (P262). 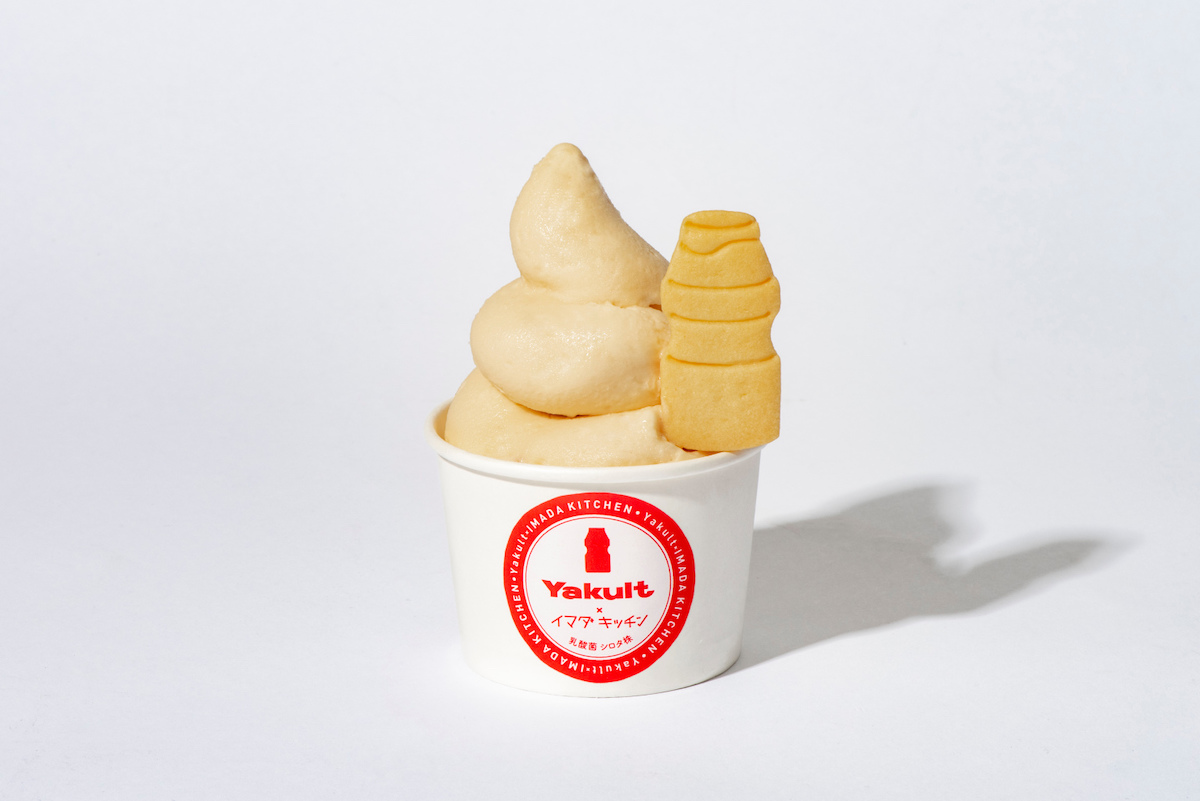 Just like the OG Yakult drink, each dessert contains live lactic acid bacteria, otherwise known as lactobacillus. They all come with a wafer shaped like a Yakult bottle, just in case you really want to recreate that grade school recess experience. 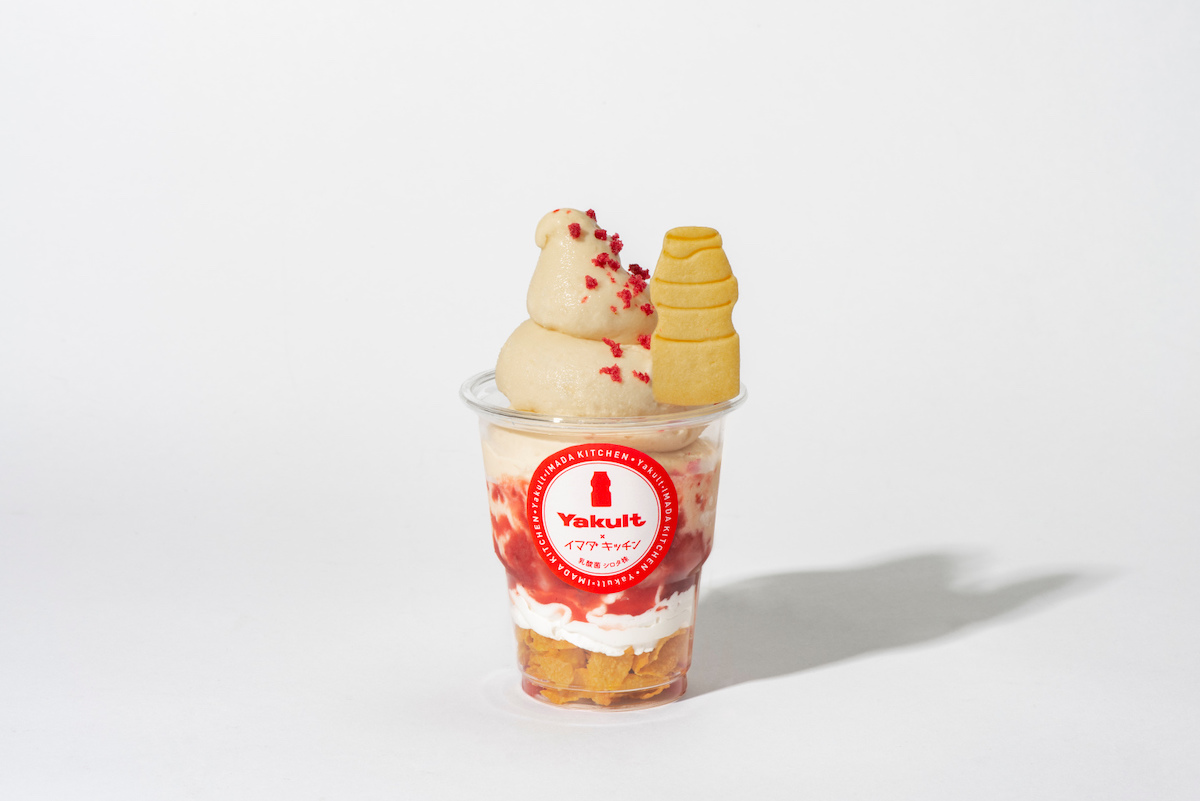 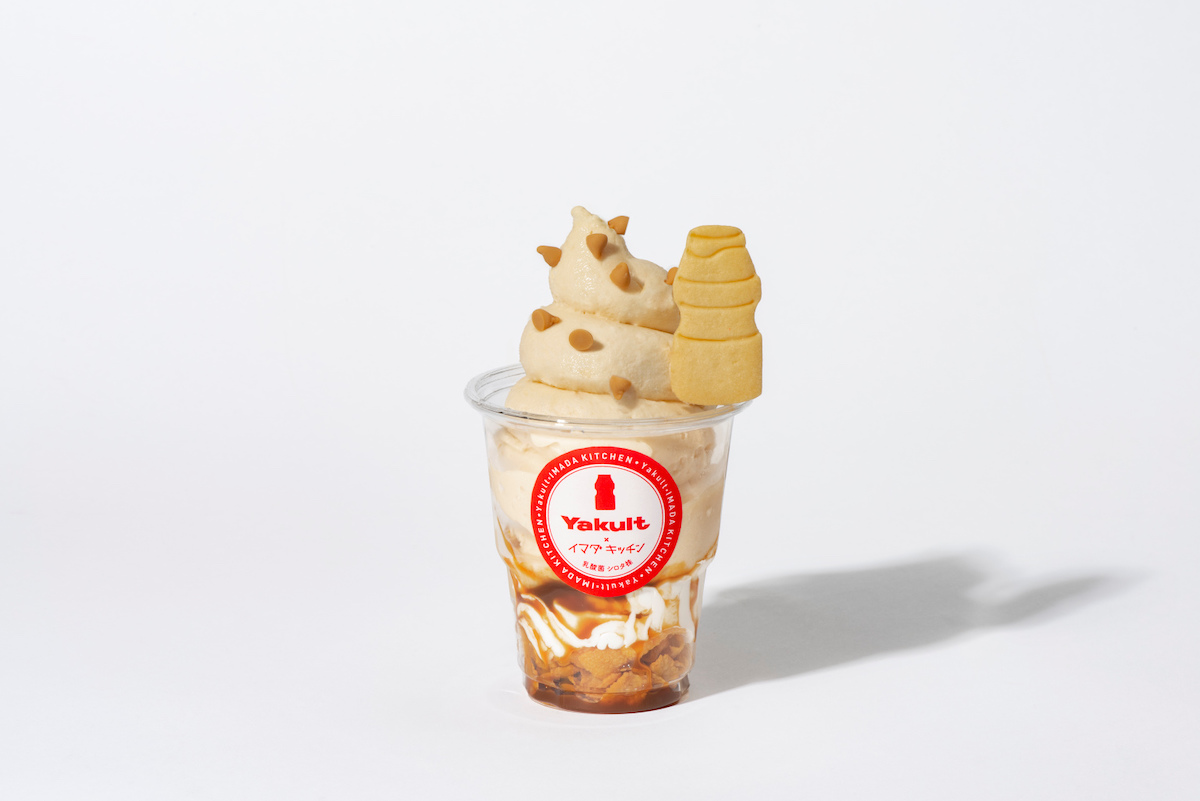 The Yakult dessert shop, unfortunately, will only be around from June 1 to Aug. 1. But if you’re somewhere in Japan, here’s a bit of good news: The Ice de Yakult will still be sold at Tokyu Store supermarkets starting this month.

If you’re one of the unlucky few who’s nowhere near that radar, at least you’ll always have other unique ice cream flavors to lean on. (Sili-flavored desserts? Don’t knock it till you try it.)

Read more:
Legend says the big Yakult isn’t real, but here’s where the 500 ml one is
Pringles Japan’s latest flavor is chicken karaage, a bento (and bar) fave
We live in a world where White Rabbit milk exists, apparently

SHAREI can’t draw to save my life. This was the reason why I...