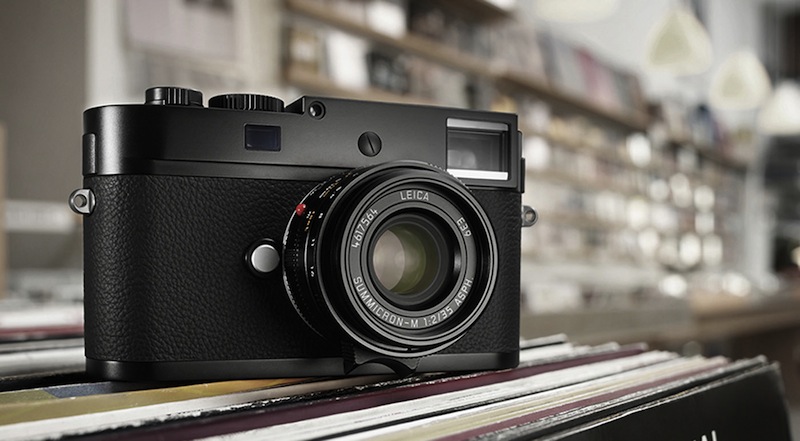 Due to the resurgence of film, and the rise of the Lomography movement, purists have been waiting for a camera that would bring with it the convenience of digital files with the methodical process of shooting film. Leica just recently announced their new M-D camera which has all the bells and whistles of their high-end Leica M model without the LCD screen in the back. So with no LCD display, there will be no live view mode, no video recording, and no way to check if the picture you’ve just taken is in focus or not.  The company calls it a “purely functional” camera that’s “radically reduced to the most important parameters required for photography — shutter speed, aperture, distance and ISO sensitivity.” There isn’t even an option for JPEG capture, and this is not surprising if it’s keeping up its purist appeal. 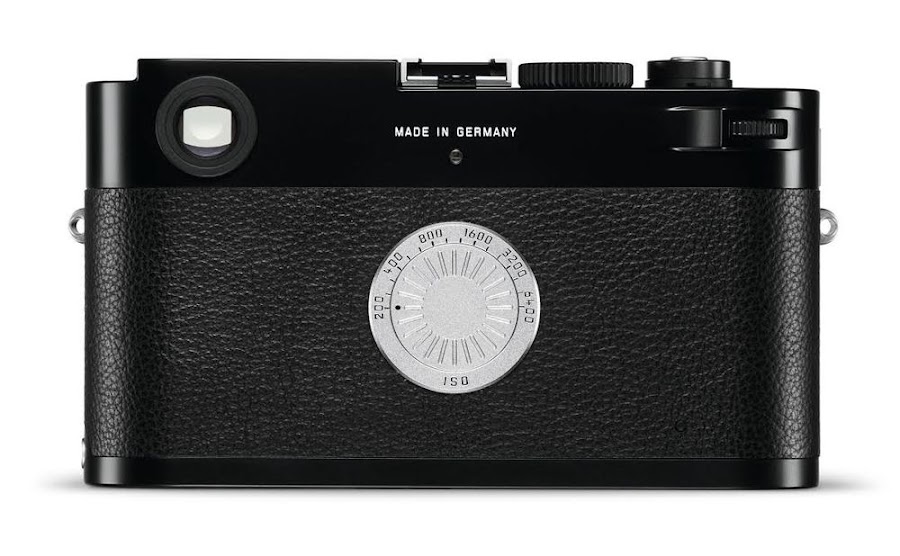 It’s very clear that the intention is to make a camera that emulates the experience of shooting on film without the hassle of developing and scanning film. The most obvious criticism might be, “Why not just put some tape over your existing camera?, and that’s a valid point. But like all Leica cameras, this product isn’t made for everyone, and we are well-aware that they will sell more than a handful of these when it hits the market.

SHAREDesigner Stefano Gabbana is one of the most controversial fashion figures on social...

SHAREClub Penguin kids, it’s finally our time. After years of waiting, a reboot...