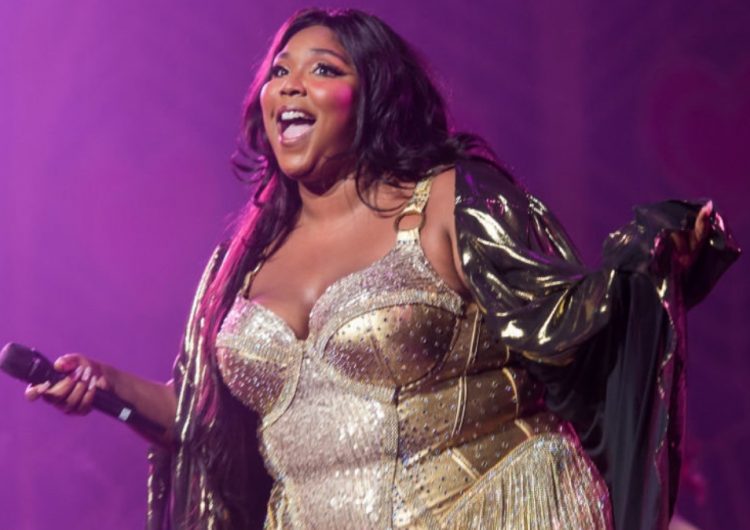 Just when we thought we were way past policing people’s bodies this 2020, Jillian Michaels, a host on NBC’s “The Biggest Loser,” had to step in and comment on Lizzo’s body. It’s no secret that the music industry is also visual–artists are expected to be polished personalities sold alongside their album. That’s why people find Lizzo, a confident plus-size person of color who sings about self-love and empowerment, so refreshing. But clearly, there are still people who haven’t caught up to this decade and find her “packaging” (or lack thereof) unacceptable.

It’s no secret that the music industry is also visual–artists are expected to be polished personalities sold alongside their album.

Read more: Justin Bieber has resorted to asking fans to manipulate streams for his new single

Last Wednesday on the Buzzfeed morning show “AM to DM,” Michaels commented on Lizzo saying that, “Why are we celebrating her body? Why does it matter? Why aren’t we celebrating her music? ‘Cause it isn’t gonna be awesome if she gets diabetes.” Michaels continued, saying “I love her music. My kid loves her music, but there’s never a moment where I’m like, ‘And I’m so glad that she’s overweight! Why is it my job to care about her weight?” Ugh, rude.

People on the internet were quick to point out that there is no direct correlation between weight and conditions such as diabetes. And that there are a lot of factors that influence your appearance, not just health.

In an Instagram story, Lizzo proved yet again that she’s not here for any fat-shaming comments. “If my name is in your mouth, so is my p*ssy, bitch. Enjoy the flavor!” she said. The best clap back of 2020 so far.

In a recent Live Instagram broadcast, Lizzo admitted that comments like Michaels’ can really get to her. “When I read comments sometimes, I see some really disheartening sh*t… and the internet is not making that any f*cking easier. I be waking up feeling bad as hell, I be waking up in my feeling. And I know that my mental health and my social health already affects me in positive and negative ways. Everybody got their opinions [and] like their assholes, it’s just full of sh*t,” she said. “And I think I came more about facts than opinions. I care more about my perspectives than other people’s perspectives.” Very well said, Lizzo.

At the 25 second mark I want you to take 5 deep breaths… in through the nose… out through the mouth.. today’s mantra is: This is my life. I have done nothing wrong. I forgive myself for thinking I was wrong in the first place. I deserve to be happy.

Best-selling author John Green is known for writing some of the most famous...

SHAREI’m the last person people would think of when it comes to makeup...