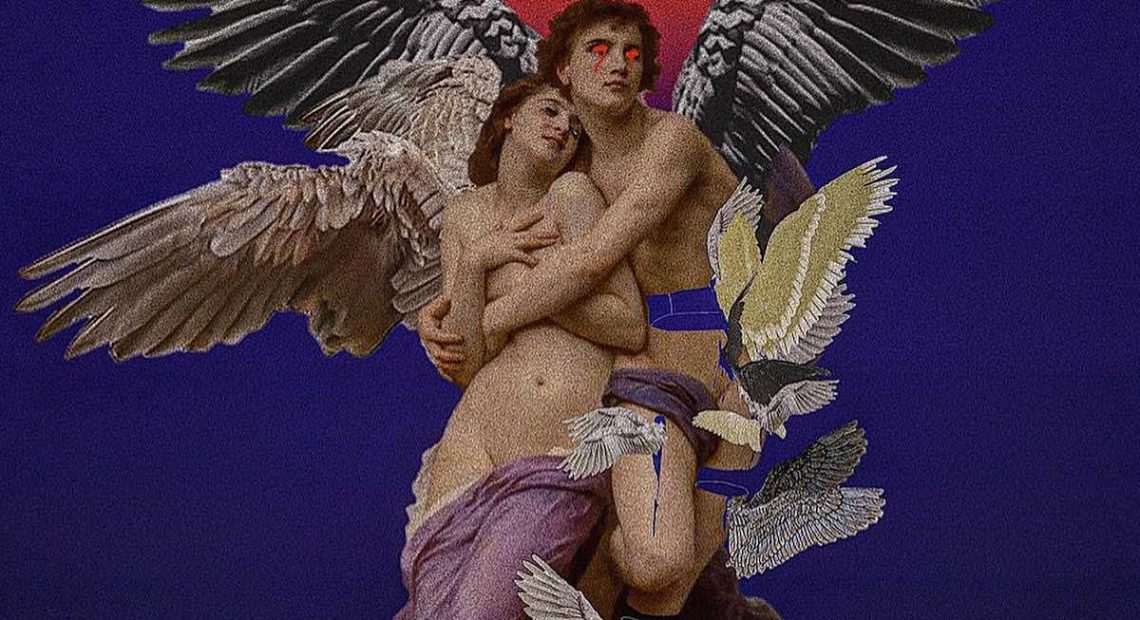 More often than not, any syllabus to a literature introductory class will have a chunk of the subject dealing with the masters, the canon, the so-called classics. As a literature major, the question of why canonical works are canon has been the subject of many of my essays. My usual spiel goes like this: because those works changed art as we know it, because of their universality, and well, because they stand the test of time.

The same reasoning runs for the Baguio-based visual artist behind “artchive” Cult of the Self. With collages stacked with thought-provoking images—sometimes derived from medieval and Renaissance art—he tops it off with lines of poetry on the captions, with his recent series on the seven deadly sins including snippets from John Milton’s “Paradise Lost.”

“I’ve always admired classicism because of how timeless it is,” the artist says, when asked about this motif. “Who knows? Maybe there will be another rebirth of a more fascinating form of art after this pandemic.”

Created through a mix of programs, Cult of the Self’s artist describes his works as the way he sees existing worlds, bordering on “adventurous, puzzling and provocative.” While his works seem almost otherworldly in its grandeur, they speak of universal truths and concepts that still resonate with us whatever time it may be—just as the way with all canonical art.

We spoke to the artist behind Cult of the Self on drawing inspiration from the classics, his seven deadly sins series, and the one message to pull from his intriguing brand of artistry. 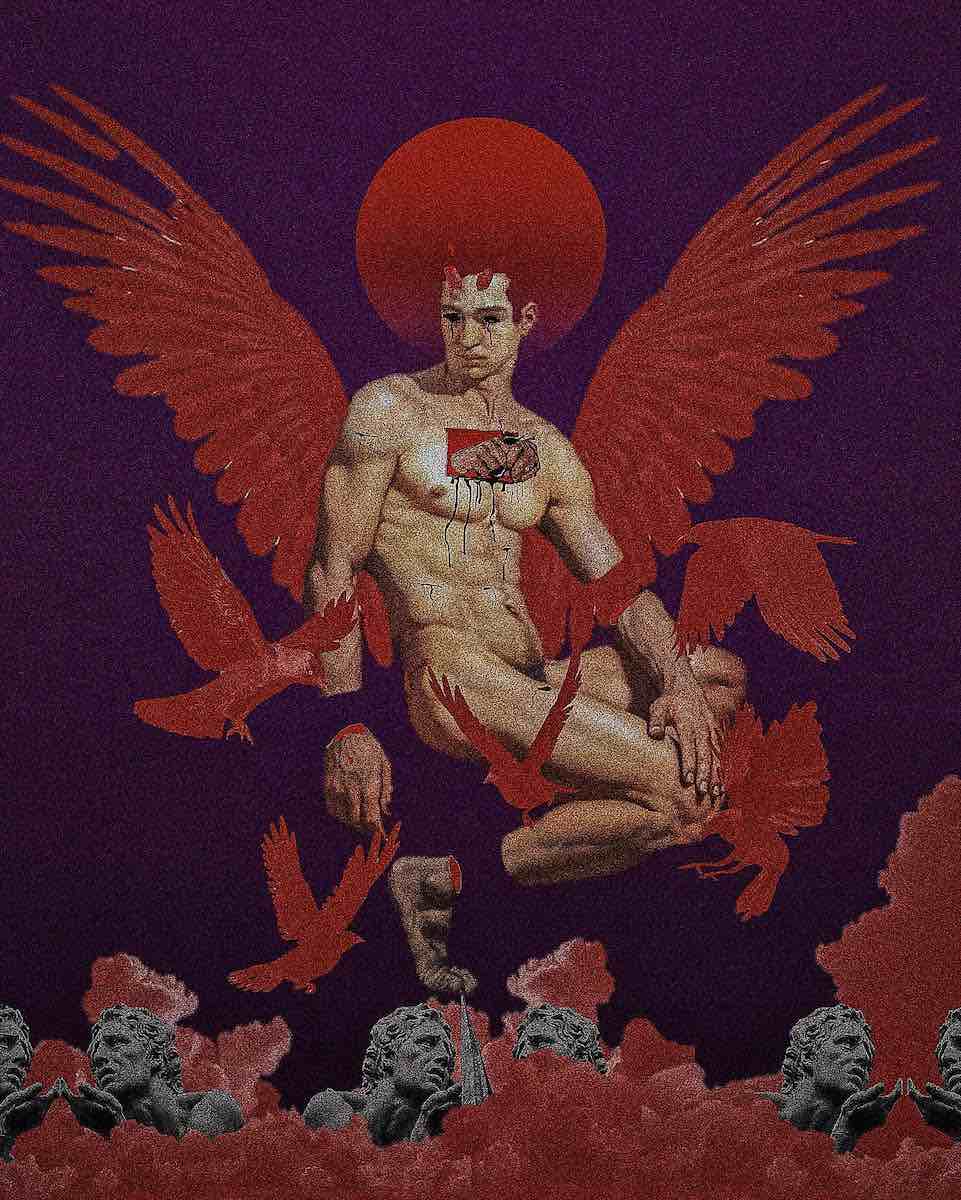 “Pride” from Cult of the Self’s Seven Deadly Sins series

What’s the origin story for Cult of the Self?
Frustrations and discouragement are in every corner. They’re everyday struggles we have to deal with. I created “Cult of the Self” to promote love for our own ideas. It’s about loving what you do, pursuing your interests and turning your vision into reality. It’s the product of putting all your devotion in every piece you create, and in the end, you appreciate your own capabilities.
From Chaucer’s “Canterbury Tales,” Milton’s “Paradise Lost” to Shakespearean sonnets, classic literature is prominent in some of your works. Could you tell us why you’re drawn to these texts as artistic subjects?
I’m fascinated by the thoughts their words hold. It’s a quick look at what they were feeling at that very moment. In one way, it seems like their works are like dreams you could dwell in—especially as artists. 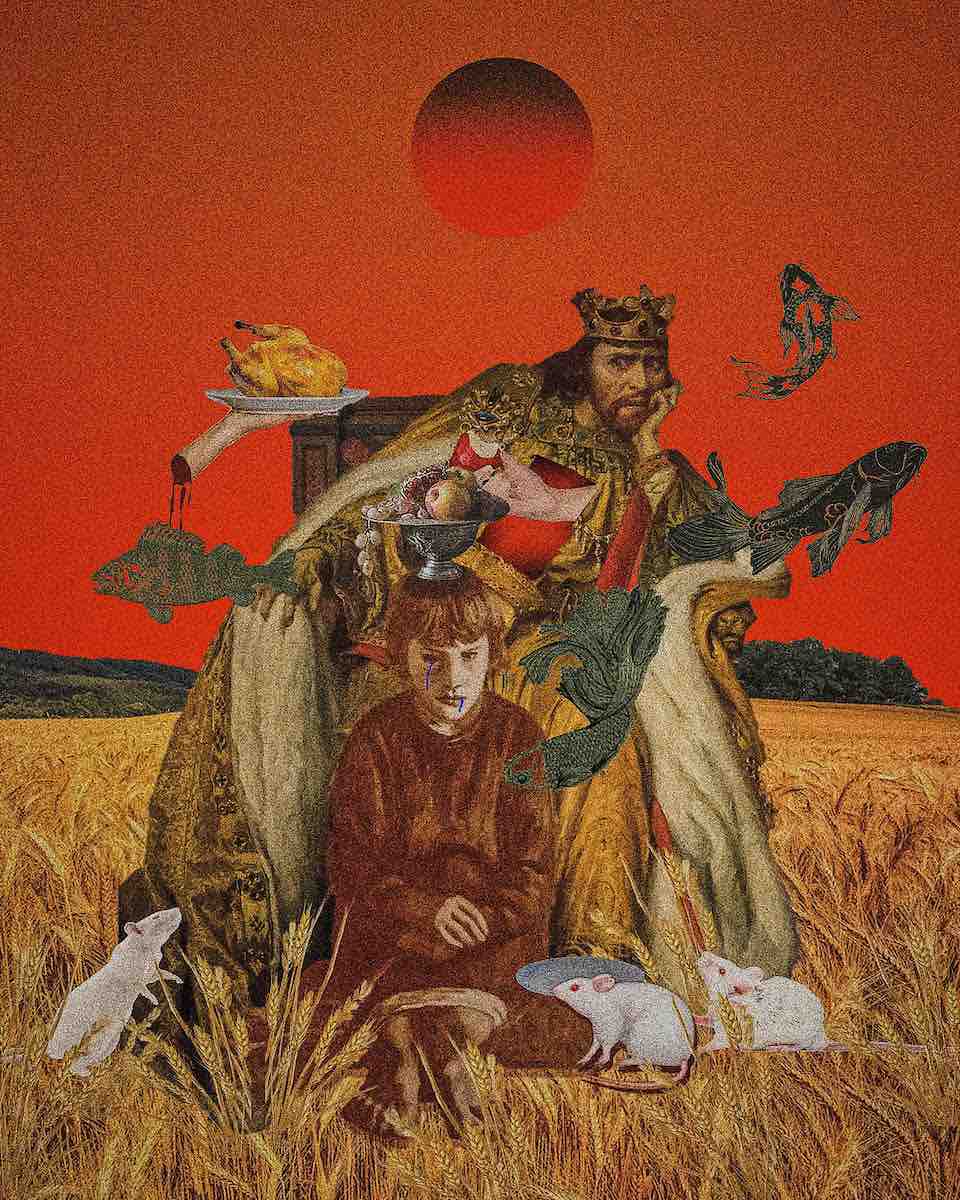 “Greed” from Cult of the Self’s Seven Deadly Sins series

I’m fascinated by the thoughts their words hold. It’s a quick look at what they were feeling at that very moment.

Aside from these texts, where do you get your inspiration from?
I admire works that convey a range of emotions. It’s not a matter of who or what created it, I just find myself lurking amid images, concepts and visuals that are aesthetically good, striking and with sensible thought.
What drew you to the seven deadly sins as a subject for your works?
Curiosity. I find the seven deadly sins interesting and odd. It’s a constant reminder of how gravely sins are weighed, and a portrayal of the consequences of what we choose to do. 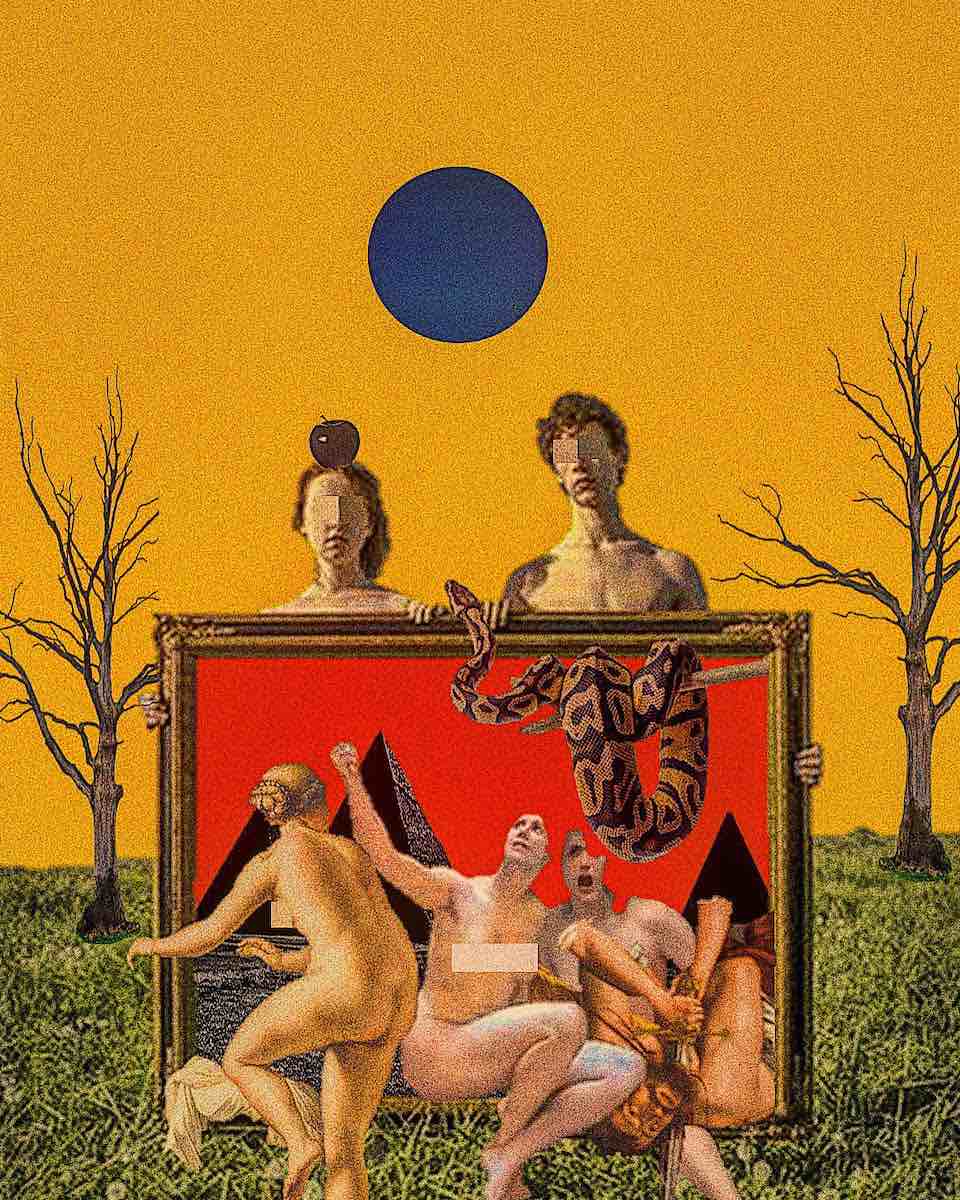 “Truth coming out of the frame to shame human kind”

You may be flawed, broken, feeling incomplete and empty, but those don’t make you less human. You will always be capable of a world worth living, and a life worth the value of a masterpiece.

While interpretations vary for everyone, what is one message you’d like your viewers to draw from your art?
You may be flawed, broken, feeling incomplete and empty, but those don’t make you less human. You will always be capable of a world worth living, and a life worth the value of a masterpiece.
What does the future hold for Cult of the Self?
It might revolve around mythology and conceptual art about current issues, mental illness and silent battles. Artworks that could strike emotional responses.

This story is part of our #SeenOnScout series, which puts the spotlight on young creatives and their body of work. Join the Scout Family & Friends Facebook group right here, and share your work with us in the group or through using #SeenOnScout on Twitter and Instagram.
Read more:
This art student transformed canned goods into protest statements
This young Cebuano designer is Filipino sustainable fashion’s future
Mercado Vicente is the “digital palengke” connecting Filipino artists to the world
Art by Cult of the Self

SHAREBy Gabby Esquivel A classic element in low-brow Filipino entertainment is the flamboyant,...