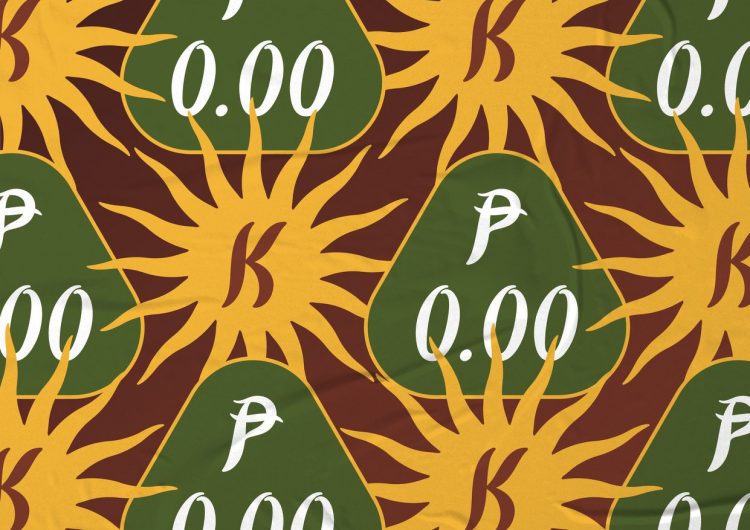 If Kawit, Cavite wasn’t included in your field trip itinerary, was it even one? Apart from history books and educational film viewings, we owe our early awareness of Philippine history to the municipality of Kawit, where one of our earliest revolutions brewed and had its first taste of freedom.

Today, we see traces of this history in the place’s long-standing establishments, characterized by similarly-stylized typefaces. On the internet, Aaron Amar decided to breathe life into these letters with his free front, “Kawit.”

Characterized by three weights and nostalgic curves and swashes, “Kawit” resembles the inventiveness of archaic Philippine lettering. From old government seals and store signages, we can now slap this font onto our own digital projects—and keep the spirit of the revolution alive while we’re at it. We talk to Amar on the creation of “Kawit.”

Why did you decide to take inspiration from old school Philippine letterings?
[Following the] same objective with Quiapo Free, my own journey/mission as a type designer was to explore and find our country’s own identity through Type Design, with a pinch of modernization, just to prove that we have our own identity of graphic design. So, I was on the lookout for vintage prints and graphics we had, searching for gold. Browsing through what Sir Jowee of Team Manila had shared online and during his talk in an event from Canva, I was inspired to create another set of free fonts for all.

What aspects of Kawit as a place played in the creation of this font?
I chose the name Kawit (even though I haven’t been there) because it’s the city where our country’s independence was declared. With this piece, I imagined our flag waving while the crowds rejoiced after the revolution happened. The way it’s italicized shows an emphasis or an action, and its wavy strokes are like fire burning while you’re typing with it. Also, there are elements in this typeface that look like a hook, and the city’s name Kawit reportedly came from the word “Kalawit,” which means hook. (O, ha?)

For you, what are the qualities of a modern hero?
A hero for me doesn’t mean someone who’s equipped with power, but someone whose heart is pure enough to help those in need and brave enough to act or speak for the better.

How important do you think is art’s role in promoting sovereignty, unity, equity and freedom—words you mentioned in your post?
Art has the power to communicate and to express layers of thoughts, emotions and messages, regardless of the size of your canvas or space. Art has the ability and heart to shout for those who can’t or aren’t able to speak. And I think, choosing a font—aside from typing words—is a part of expression.

Add “Kawit” to your font collection by clicking here.

Read more:
This free typeface is a love letter to Filipino accent marks
We talked to the creator of the free Cavite-inspired typeface
These free fonts were inspired by the Philippine revolution

Our favorite songs from the ‘Laneway Singapore’ 2018 line-up

SHAREAll roads lead to Singapore as the St. Jerome’s Laneway Festival returns for...