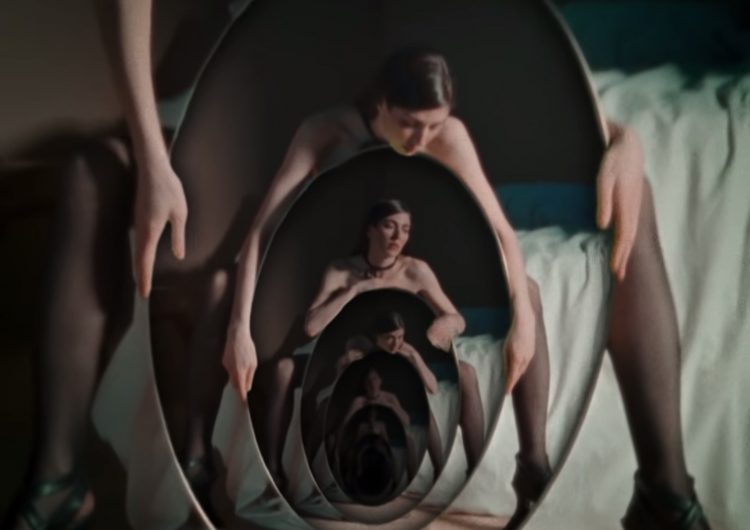 While we’re on a roll, allow us to add some pop music videos to your viewing rotation. With infectious beats and eye-catching scenes, here are a couple of underrated visuals that deserve your attention.

You can already expect a lot from sister duo Chloe x Halle just from the fact that they’re Beyoncé’s protégés. If you haven’t been paying attention to them, we’re here to tell you that they are delivering, baby. Their ethereal music video for “Happy Without Me” (which features Joey Bada$$ as an angel) shows the girls literally shining like the stars they are.

Christine and the Queens

“Chris is gentle and tough, masculine and feminine, subtle and direct, a pop singer with high-art ambitions,” writes Pitchfork about the queer French artist. There’s something for everyone with Christine and the Queens. Even beyond her music, she’s already making waves in the industry just by being her unapologetic self. Case in point: her music video “Comme Si,” where she freestyles in a dreamy lake in a way only she can.

Having collaborated with the likes of Icona Pop and Hailee Steinfeld, Canadian singer/songwriter Lowell knows a thing or two about pop. Dubbed by Vice as “politically-aware pop [that] deserves your attention,” Lowell’s music takes on new and nostalgic. Her cult hit “The Bells” shows just that, with a one-shot MV straight from an eclectic ’80s high school movie.

The C-pop artist makes major waves back in her home country, and she’s only warming up the global scene. Flooring Oprah herself, Jane has collaborated with the likes of Timbaland, producing every art historian’s dream MV: “Dust My Shoulders Off.” The visual pays homage to several art masters, from pieces by Edward Hopper to Dali’s surrealist world. Plus, you’ve got an infectious beat to bop along with.

Caroline Polachek’s otherworldly alt-pop offerings are birthed from over 15 years of musical experimentation, beginning with her former band Chairlift circa 2005. Since then, the singer-songwriter has developed a sui generis sound and aesthetic that is slowly gaining her a dedicated cult following. Care to join the party?

If we want to warp ourselves into a brand new realm, it has to be Hannah Diamond’s world. A triple fast forward to the future, her “Invisible” MV screams the artist’s maximalist vision, from her visuals to her music style. She delivers the pains of the real world in hyperreal elements, haunting us with her own brand of pop star. Diamond really is every girl’s best friend.

SHAREThere are only a few safe spaces for women—both physical and online. These...