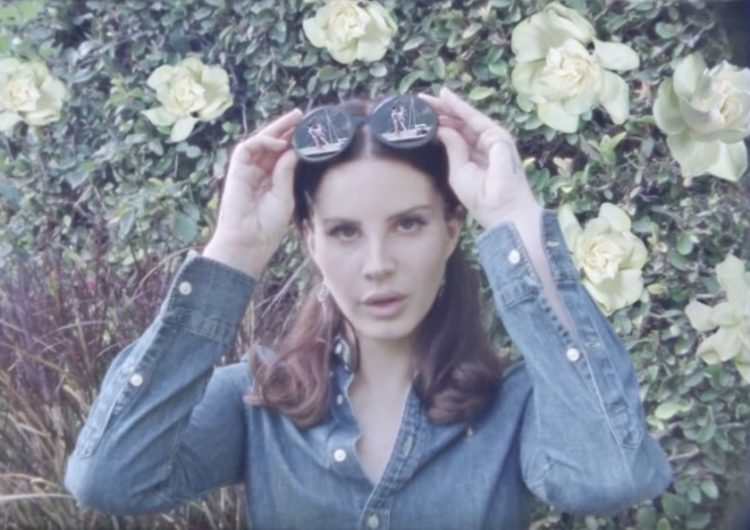 Confirmed: The queen of alt pop is making a comeback this year.

In an Instagram post this May 21, Lana Del Rey posed a question “to the culture” and revealed her thoughts about critics who say her music “glamorizes abuse” and “sets women back hundreds of years.”

“Now that Doja Cat, Ariana, Camila, Cardi B, Kehlani and Nicki Minaj and Beyoncé have had number ones with songs about being sexy, wearing no clothes, fucking, cheating, etc—can I please go back to singing about being embodied, feeling beautiful by being in love even if the relationship is not perfect, or dancing for money—or whatever I want—without being crucified or saying that I’m glamorizing abuse??????” writes Del Rey.

She also talks about her thoughts on feminism. “Let this be clear, I’m not not a feminist—but there has to be a place in feminism for women who look and act like me—the kind of woman who says no but men hear yes—the kind of women who are slated mercilessly for being their authentic, delicate selves, the kind of women who get their own stories and voices taken away from them by stronger women or by men who hate women,” she writes.

She ends the letter by announcing that she’ll delve deeper into these musings through her two poetry books that she is publishing under Simon and Schuster. Also—she announced that she’s releasing a new album on Sep. 5.

Recently, fellow alt pop queen Lorde revealed that she’s working on new music, too. Maybe there’s still hope yet for the second half of this crazy year.

SHAREEarlier today at 3:20 a.m., Itbayat, Batanes experienced its third earthquake in a...

SHARECan you believe it’s been three years since “The 20/20 Experience” dropped? Okay, it’s gonna be...