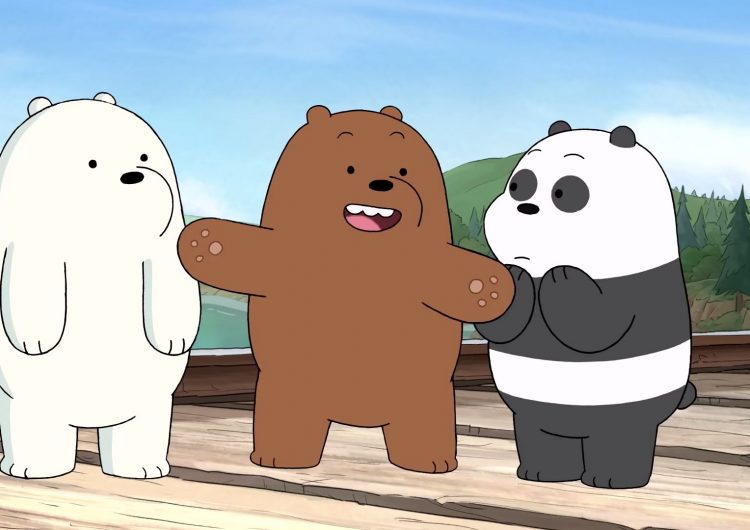 Our first glimpse at the “We Bare Bears” film is here and it looks like we’re in for a road trip.

“We Bare Bears: The Movie” follows Grizzly, Panda and Ice Bear’s origin story—which includes a run-in with the bear police and their escape to The Six. The three are driven out of their original town because the humans won’t tolerate their “hijinks” (which includes their adorable stacking) anymore.

Agent Trout of the Department of National Wildlife Control is put on their case to bring them to justice. Before they get caught, they run away to Canada. “We can start a new life in Canada. They love bears,” say Grizzly. And so begins Agent Trout’s manhunt—er, we mean bear hunt—for the trio.

The film will also show the gang as kids. If you thought adult Panda was already cute, wait till you see baby Panda.

The film drops in the US and Canada on June 8 via Apple, Google Play and Amazon. No news yet on when it’ll be available in the Philippines. In the meantime, here are shows you can watch if you want to feel soft.

Watch the trailer for “We Bare Bears: The Movie” here:

SHAREBy Celene Sakurako Did you hear the news? Representative Edgar Sarmiento a.k.a. vice-chairman...