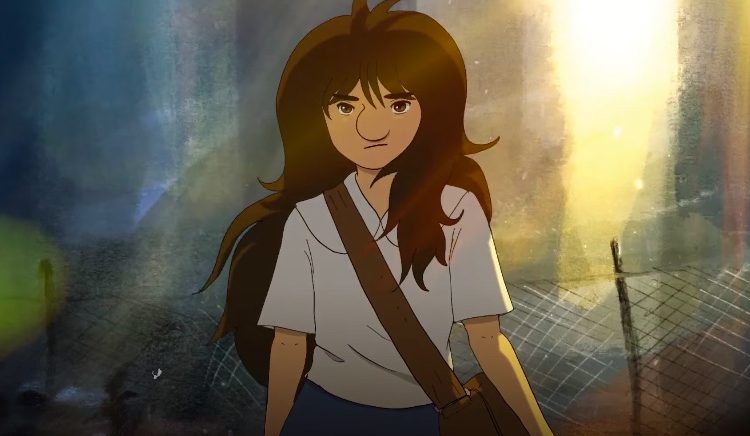 It’s a good day for comic enthusiasts everywhere. After the recent drop of iWant’s first animated series “Jet and the Pet Rangers,” another gem comes in the form of a Haliya Publishing classic: The “Ella Arcangel” series.

Today, May 22, Mervin Malonzo announced that we can finally stream the animated adaptation of “Ella Arcangel: Oyayi sa Dilim.” On the site, Malonzo revealed that the animation took two to three years to complete as he was juggling comic-making, selling books at conventions and freelance work. “I just want this animation to exist because I am a fan of Ella Arcangel and her stories,” he added.

In 19 minutes, we’ll get to join the adventures of Barangay Masikap’s resident mambabarang (witch) Ella Arcangel as she encounters both humans and monsters in their struggle for survival. “Nakatayo sa lupa na ’di tiyak kung ang nagma-may-ari ay ang nakararami or kakaunti,” the narrator describes Barangay Masikap in the clip, as it’s overshadowed by giant establishments. Animated by Malonzo and based on the comics by Julius Villanueva, “Ella Arcangel” is an important horror story of our times.

Although this is slated as the first episode in the series—and it’s free for viewing to boot—we can help the creators fund the next episodes. The team currently needs funds not just for the animation, but also for the voices, music, sound design and Villanueva’s author royalty. To chip in, you can visit their site.

SHARESome people say their childhood dreams are dead. But with Adidas’ new Pokemon...