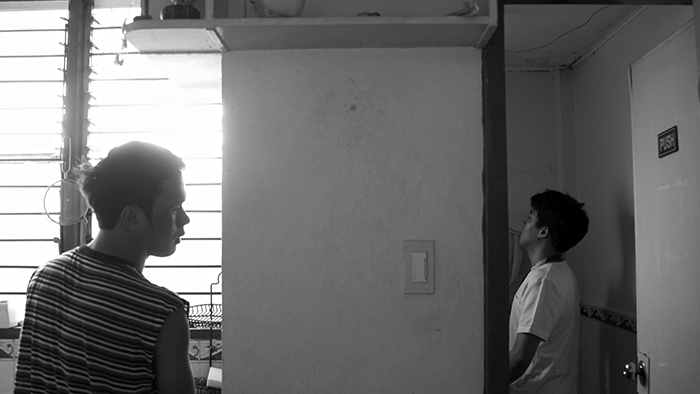 Let’s face it, the Philippines’ favorite collaborator right now is Korea. We’ve seen lots of full-house K-pop shows. And the rising all-Pinoy K-pop-inspired boy band SB19 is ready to claim its spot in the industry.

Now, a film fest. The first-ever Korea Pinoy International Film Festival happens from Sept. 27 to 29 at the Arirang Cinema Center in Seoul, South Korea. This is part of celebrations commemorating Philippine cinema’s 100th year as well as the 70th anniversary of the Philippine-Korea bilateral relations.

Great news: Aside from feature films following the theme “Migration,” six student films from Mapua University are in the festival’s lineup.

The “Best of MAPUA” showcase include short films previously shown in Cinemalaya including “Disconnection Notice,” a tale of two brothers trying to reconnect; and “Gatilyo,” a story that follows the lone survivor of an ambush.

“Ophelia,” a rather heavy reflection on mental health, is also in the list beside animated shorts “Pood” and “Southbound.” LGBTQ+ and coming-of-age short “Nik-Nik” is also in tow.

Currently in Korea or dropping by soon? Save your seat for KPIFF here.